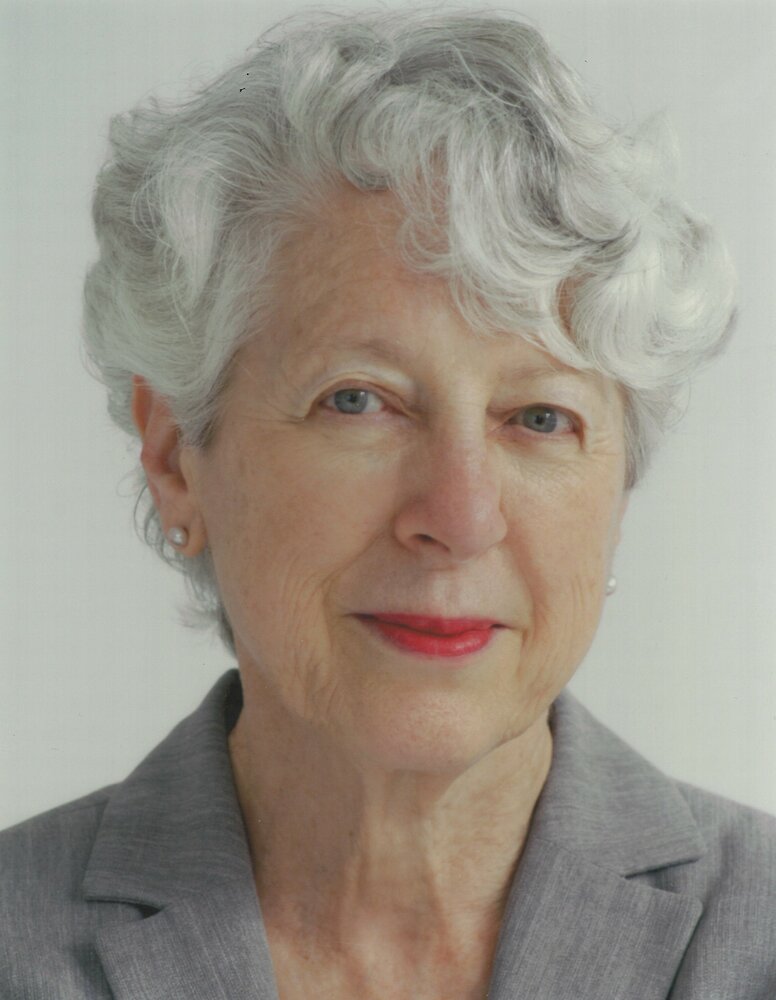 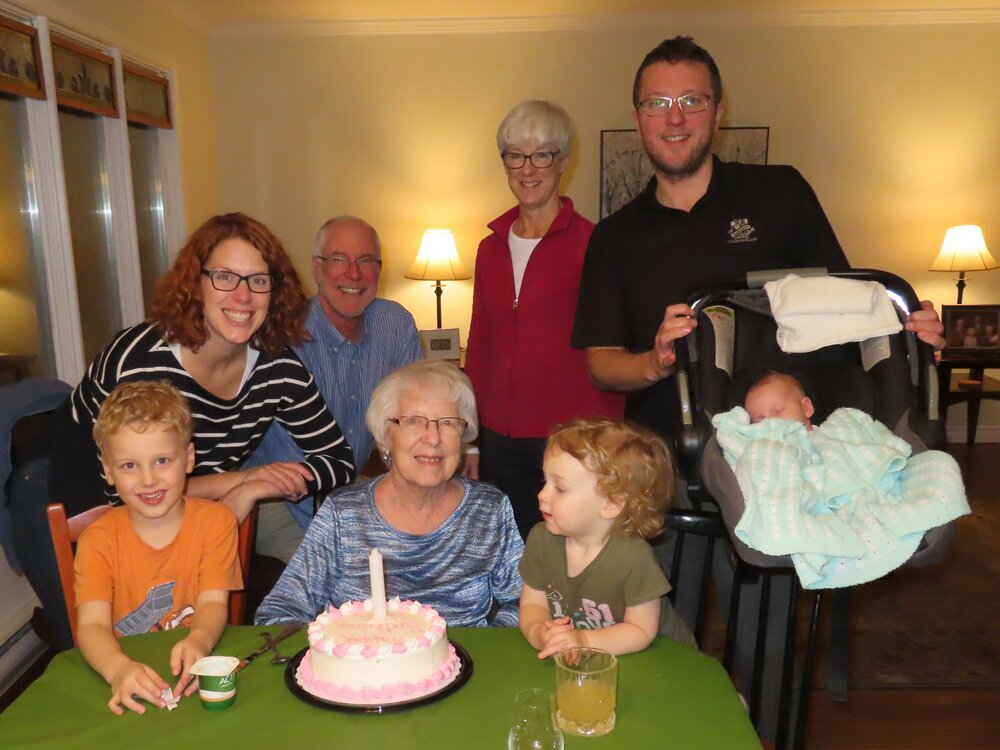 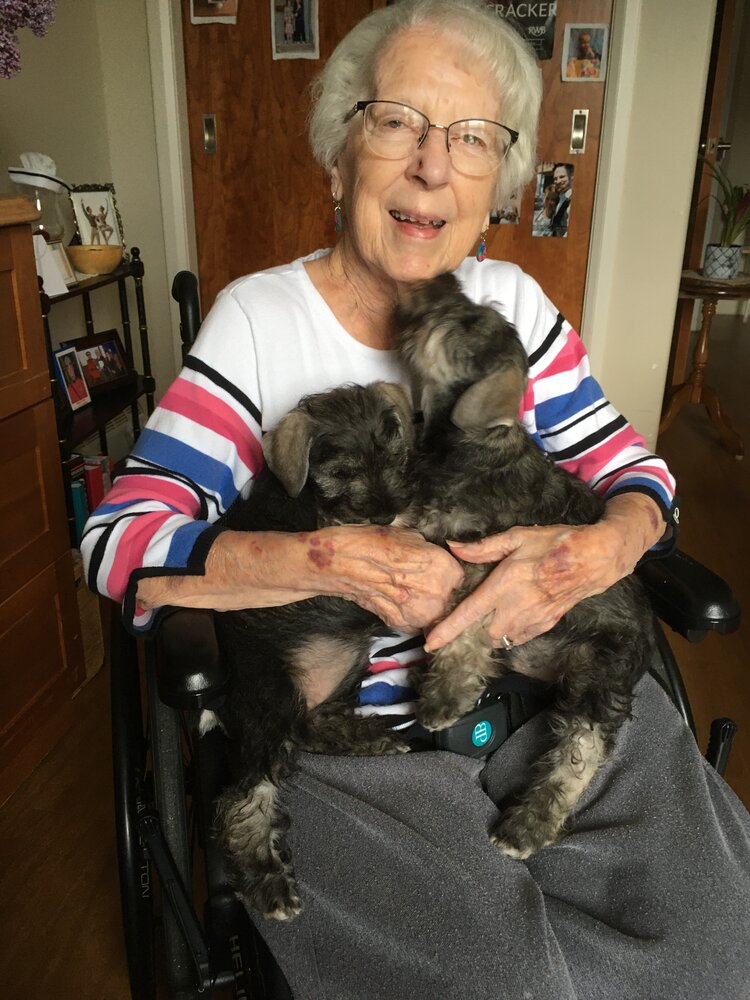 Suzanne Louise Ellerker (nee Young), beloved wife of the late Gordon Ellerker, passed away on Saturday, August 6th, 2022, at her residence in Saint John, New Brunswick. Born in Brigden, Ontario, she was the daughter of the late Leona (nee Sinclair) and Charles Young.

Suzanne was a graduate of the Toronto Western Hospital School of Nursing and practiced her profession in Ontario, British Columbia, and New Brunswick.

Suzanne was predeceased by her brother Bob Young and his wife Trudy of Sarnia, Ontario.

For those who wish, remembrances to a charity of the donor’s choice would be appreciated by the family. Online condolences and memories may be shared at www.BrenansFH.com.

Share Your Memory of
Suzanne
Upload Your Memory View All Memories
Be the first to upload a memory!
Share A Memory