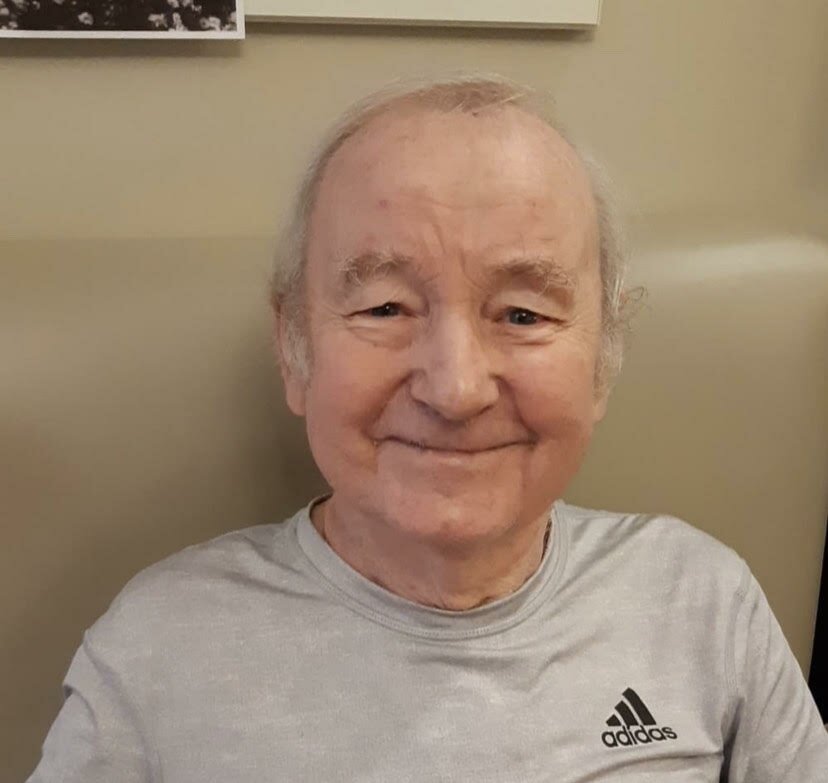 With heavy hearts we announce the passing of Henry Caldwell of Saint John, at his residence in Tucker Hall, Shannex, on Sunday, August 7, 2022. Born in Belfast, Northern Ireland on March 4, 1947, he was a son of the late Henry and Elizabeth Caldwell.

Henry moved to Canada in 1976 with his first wife, before working in Texas as an engineer and eventually settling back in Saint John.

We send a special thank you to Tucker Hall’s Lily Court for the excellent care of Henry, and for loving him like he was a member of your own family. Your kindness will never be forgotten.

Arrangements are under the care and direction of Brenan’s Funeral Home, 111 Paradise Row, Saint John (634-7424). Visiting will take place on Thursday, August 11, 2022, from 2 to 4 pm, at which time the funeral liturgy will take place in Brenan’s Chapel. For those who wish, remembrances to the Heart and Stroke Foundation would be appreciated by the family. Please place online condolences and remembrances at www.BrenansFH.com.

Share Your Memory of
Henry
Upload Your Memory View All Memories
Be the first to upload a memory!
Share A Memory