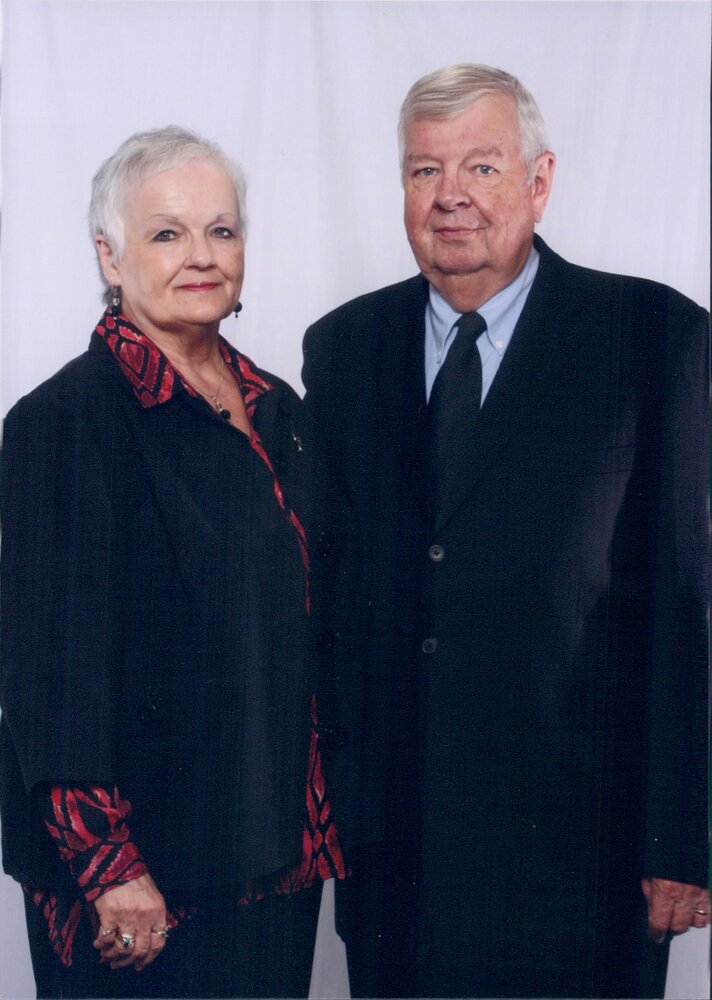 It is with great sadness that the family of James “Jim” Michael McGee, loving husband to the late Christina, announce his passing on Tuesday, August 9, 2022 at the Saint John Regional Hospital. Born on February 11, 1946, he was a son of the late Myrtle (Johnson) and Carroll McGee.

Jim retired from Irving Oil where he performed a number of roles over the years, from working in the Accounting Department to serving as an IT Project Manager. He had a passion for shooting sports and belonged to several gun clubs where he was an accomplished competitive shooter and mentor. Jim loved his family. In particular, making memories with his wife Christina during their many years together and spending time with his granddaughter Taliesin “Charlie”. They changed his life in ways that he didn’t expect. He will be missed by all who knew him.

Jim is survived by his sons, Bruce (Anca)  of Toronto, On and Brian (Heather) of Miramichi, NB; granddaughter, Taliesin  “Charlie”; sister-in-law, Annette McGee; brother-in-law, Stanley Merritt. In addition to his parents and wife, Christina, Jim was also predeceased by his brothers, Carroll and Richard and his sisters, Jeannie McGee and June Latta.

Arrangements are under the care and direction of Brenan’s Funeral Home, 111 Paradise Row, Saint John, NB (634-7424). A graveside service will be held on Tuesday, August 23 at 2PM in St. Joseph’s Cemetery. For those who wish, donations in Jim’s memory can be made to the Canadian Cancer Society or a charity of the donor’s choice. www.BrenansFH.com

Share Your Memory of
Jim
Upload Your Memory View All Memories
Be the first to upload a memory!
Share A Memory