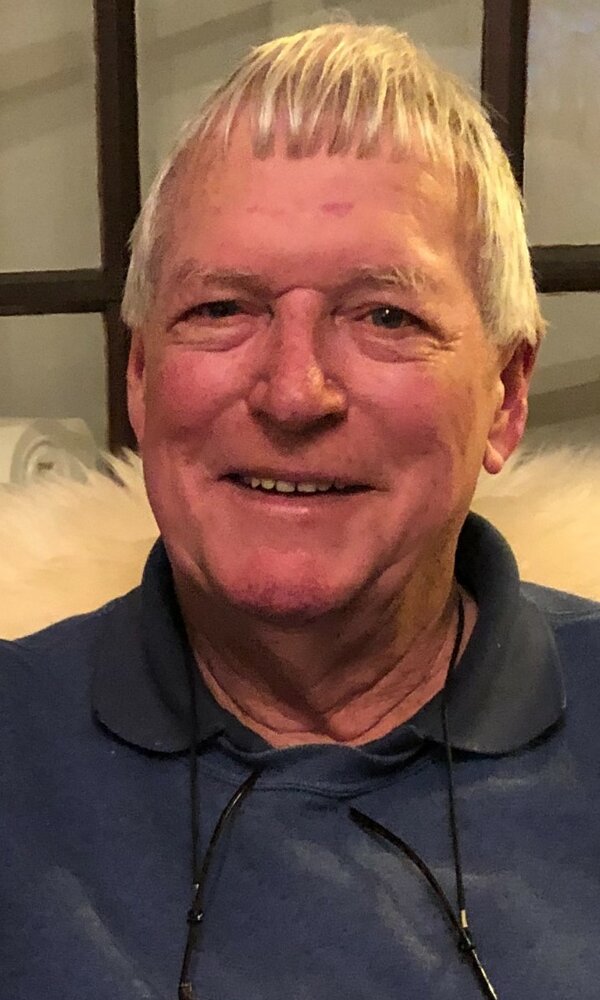 It is with much sadness that the family of David “Dave” Nicholson of Saint John, loving husband of Sharron (O’Toole) Nicholson, announce his passing which occurred on Sunday, August 21, 2022 in the tender care of Bobby’s Hospice.  Born on June 19, 1946 in Saint John, he was a son of the late Roy and Jean (Andrews) Nicholson.

Prior to his retirement, Dave had a long working career managing the Lord Beaverbrook Rink (30+ years).  This was a career he truly enjoyed and where many lifelong friendships were made.  Dave was passionate about harness racing and loved his role as a starter with Exhibition Park Raceway, which he did for over 40 years, having taken over the role from his own father.  He was a skilled bridge player, who also loved the game of curling and in his earlier years excelled at playing hockey.  He had said that the pinnacle of his sporting career was as an assistant captain for the 1973 Saint John Mooseheads, that won the Hardy Cup that year (Canadian Senior Hockey Championship).  Most of all, Dave loved his family and devoted his life to caring for their needs.

Dave was a kind and caring man - a true gentleman - whose word was truly his bond. He was a man of great integrity as well as humility.  He was incredibly dedicated to anything (or anyone) he undertook.  He was very well respected both in his professional and personal lives.

In addition to his wife of 51 years, Sharron, Dave will be lovingly remembered by their children, Marc Nicholson (Marianne McKenna) of Saint John, Elaine Evans (Jack) of Quispamsis and Michael Nicholson (Kelsey) of Saint John; siblings, Neil Nicholson (Gina), Beverly MacDonald (Neil) and Blair Nicholson (Patti); precious grandchildren who were the apple of his eye, Charlie, Lucy, Sophie and Carter; as well as brothers and sisters-in-law, many cousins, nieces and nephews.

Arrangements are under the care and direction of Brenan’s Funeral Home, 111 Paradise Row, Saint John (634-7424) where visitation will take place on Wednesday, August 24, 2022 from 2:00 - 8:00 PM.  The funeral service will take place from Brenan’s Chapel on Thursday, August 25, 2022 at 1:00 PM.  For those unable to attend, the service will be livestreamed and can be viewed by visiting Dave’s obituary on the Brenan’s website.  Interment will take place in Cedar Hill Extension Cemetery.

For those who wish, remembrances made to Bobby’s Hospice or to the Cardio-Pulmonary Rehab Clinic c/o the SJRH Foundation would be appreciated by the family.

Share Your Memory of
David
Upload Your Memory View All Memories
Be the first to upload a memory!
Share A Memory