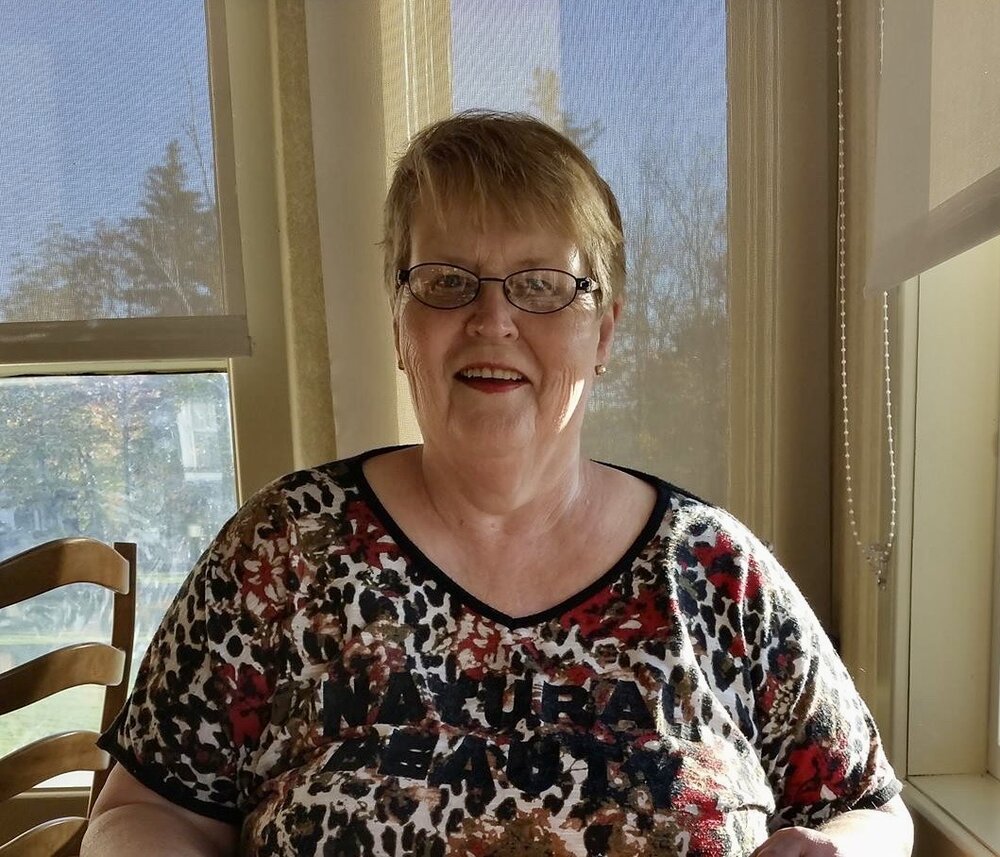 It is with great sadness that the family of Joan Henderson (Nickerson) announces her passing. Joan Henderson, 71, of Saint John, passed away on Aug 22nd surrounded by her daughters.

Born on August 27th, 1950, to the late Lloyd and Ethel (Lyon) Nickerson, Joan graduated from Fredericton High School in 1976 and continued on to pursue a degree in nursing.

After the birth of her three daughters, Joan dedicated her life to being a wonderful mother and grandmother. She was always there to brighten the lives of others. Whether it was a laugh or a listening ear at her kitchen table, she was a true matriarch for many. She was known by many names; Joan, Nicky, Mrs. H, Mom, Nanny and loved by all. When she wasn't surrounded by her family, she was an avid volunteer and attendee at the Tabernacle Baptist church. Supporting and loving the community around her. She will be greatly missed.

Arrangements are entrusted to Brenan's Funeral Home, 111 Paradise Row., Saint John (634-7424) with visiting on Saturday, August 27 from 2-4 pm & 6-8 pm and Sunday, August 28 from 2-4 pm. The funeral service will be held at Tabernacle Baptist Church, 19 Brinley St, at 11 am on August 29. For those unable to attend, the service will be live-streamed and is viewable by visiting Joan's memorial page on Brenan's website. Following the service, the interment will take place at the Central Hampstead Cemetery at 2 pm.

In lieu of flowers, please consider a donation in Joan’s memory to the Tabernacle Baptist Church. Online condolences may be placed at www.BrenansFH.com