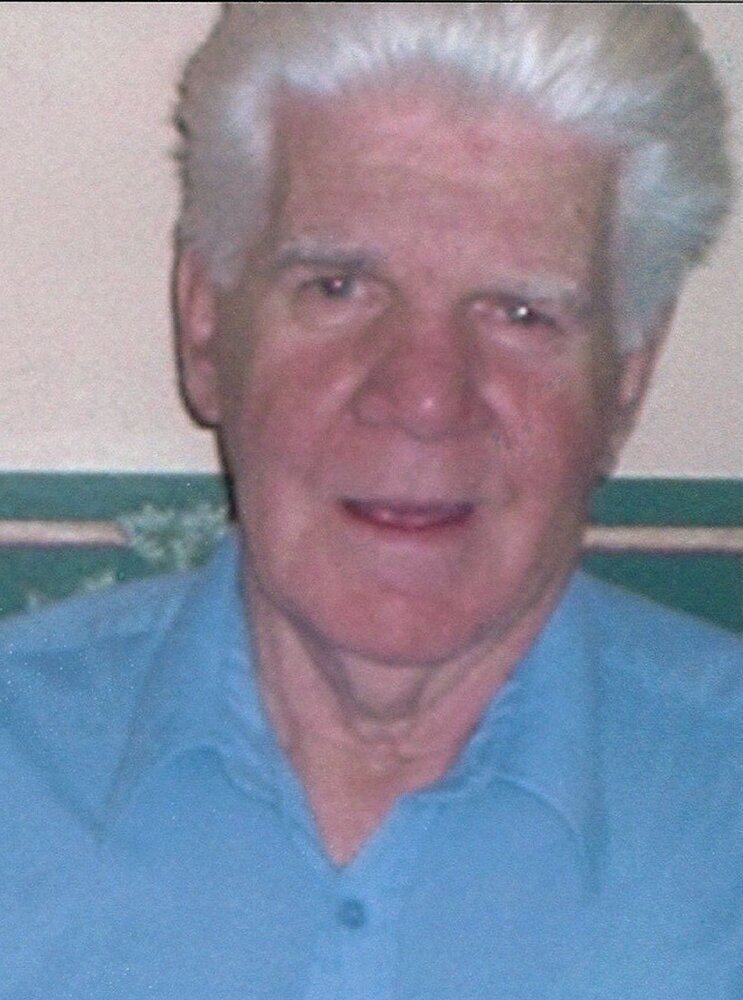 It is with heavy hearts that the family of Bernard Leon Rogers, husband of the late Dawn Patricia (Barry) Rogers, announce his passing, at the Turnbull Nursing Home on Thursday, August 25, 2022.  Born in Saint John, NB on October 12, 1934, Bernard was the son of the late Bernard and Nita (Ekstrom) Rogers.

As a young boy, Bernard often delivered groceries to families around Saint John’s North End for his parent’s grocery store on Sherrif Street, known as Rogers’ Grocery.  Bernard worked as a Typeset Print Press Operator for Lingley Printing for over 35 years and, in later years, worked as a Press-Operator for Waypack Industries, before his retirement in 1997.  Bernard was most commonly known as a kind and gentle man who would do anything to help others in need.  He was blessed with a very quick wit and, along with his wife of 48 years, proudly raised their four children in Saint John, NB.  Bernard enjoyed his time with family and friends at his camp on Kennebecasis Island, and, more recently enjoyed watching and hearing about the antics of his beloved grandchildren and great-grandchildren.

The family wishes to thank Dr. Catherine Becker and Dr. Winston Lee, along with the caring and wonderful staff at Turnbull Nursing Home for their expertise, kindness and concern.

Share Your Memory of
Bernard
Upload Your Memory View All Memories
Be the first to upload a memory!
Share A Memory