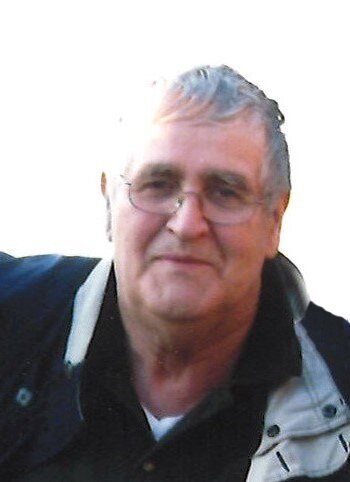 It is with great sadness that the family of Harold Junior Myshrall announces his passing which occurred on Wednesday, August 24, 2022, at Rocmaura Nursing Home. Born in York County on March 9, 1940, he was the son to the late Harold and Cassie Myshrall.

Besides his parents, he was predeceased by his stepdaughter Cathey, and his brothers, Floyd Myshrall, Glennie Myshrall, Melvin Myshrall, Charlie Myshrall, and Roy Myshrall

Share Your Memory of
Junior
Upload Your Memory View All Memories
Be the first to upload a memory!
Share A Memory