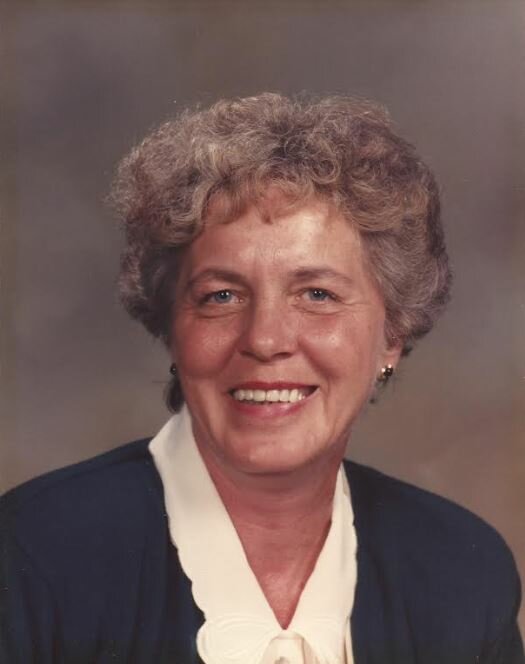 Margaret passed away peacefully at home with her family by her side, after a recent period of failing health. She was the youngest of 6 children of Mabel (Straight) and Chester Black.

Margaret was predeceased by her spouse, George, and all her siblings: Marjorie, Gena, Allan, Walter, and Dorothy. She is survived by her 3 children: Barb, Rob (Ha) and Todd (Denise); as well as her beloved 6 grandchildren: Evan, Sean, Michelle, Megan, Clara, and Mark; her lifelong best friend, Lois Fulton, along with nieces and nephews.

Margaret retired from teaching in 1992, her last position being at Havelock School. She was very creative and used her talents to write and produce plays for the schools she taught at. Her favourite memories were the plays she produced for Simonds High School, including going to Dramafest with her son Todd, who was a student at the school.

Margaret wrote beautiful and sometimes funny poems every year for her grandchildren until their 16th birthday. She had many other interests such as: golfing, her bridge group, doing the hardest crosswords and spending summers at her cottage on Washademoak Lake.

She was known for her quick wit and wonderful sense of humor.

Margaret and George spent many extended March breaks enjoying their favourite golf destination, Myrtle Beach, SC. She also explored Sweden and Denmark as well as a number of cruises and bus trips.

ALWAYS IN OUR HEARTS AND FOREVER REMEMBERED.

In lieu of flowers, donations in Margaret’s name may be made to Bobby’s Hospice or Romero House. Online condolences may be placed at www.BrenansFH.com

Share Your Memory of
Margaret
Upload Your Memory View All Memories
Be the first to upload a memory!
Share A Memory