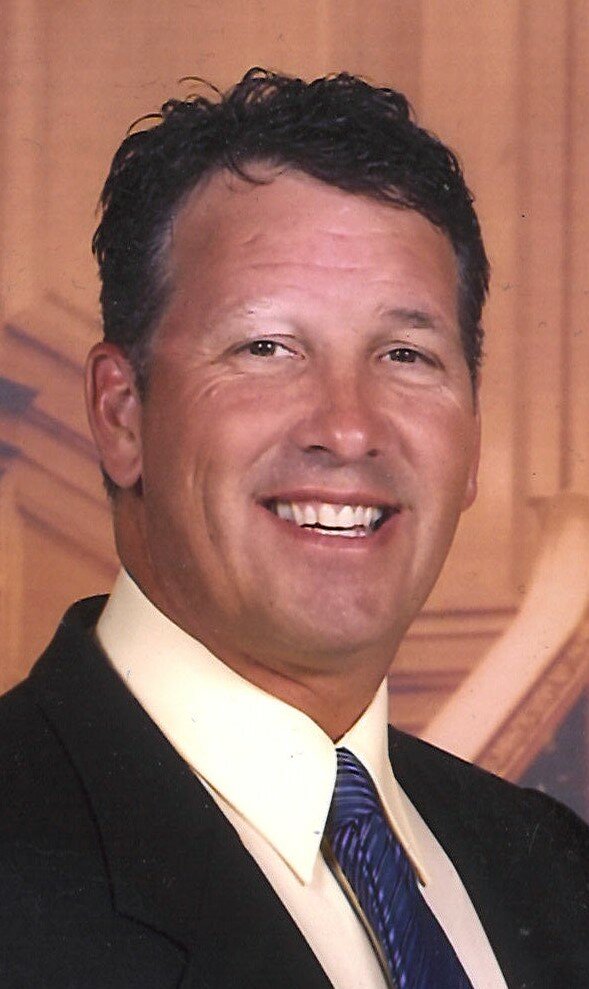 It is with broken hearts that the family of Kevin Andrew Reid announce his passing on Saturday, August 27, 2022, at the Saint John Regional Hospital. Born on February 1, 1964, he was the son of the late Patricia (Craig) and Herbert Reid.

Prior to his retirement, Kevin was a proud member of Pipefitters Local 213 for 25 years. He was a major player in the trade movement of NB Pipes Trades as well as serving on their Pension Board. Kevin enjoyed dabbling in carpentry and was known to be able to build anything he set his mind to. Most of all, he loved his family (even being an agitator at times!) and especially spending time with his cherished grandchildren. He will be deeply missed by his family and many friends.

In addition to his parents, Kevin was predeceased by his brother Herbie.

Arrangements are under the care and direction of Brenan’s Funeral Home, 111 Paradise Row, Saint John, NB (634-7424) with visitation on Thursday, September 1, 2022, from 2-4 and 6-8 PM. A funeral service will be held on Friday, September 2, 2022, at 12:00 PM from Brenan’s Chapel. Interment will take place in Cedar Hill Extension Cemetery. For those who wish, donations in Kevin’s memory can be made to the Joshua Group or a charity of the donor’s choice. www.BrenansFH.com.

Share Your Memory of
Kevin
Upload Your Memory View All Memories
Be the first to upload a memory!
Share A Memory