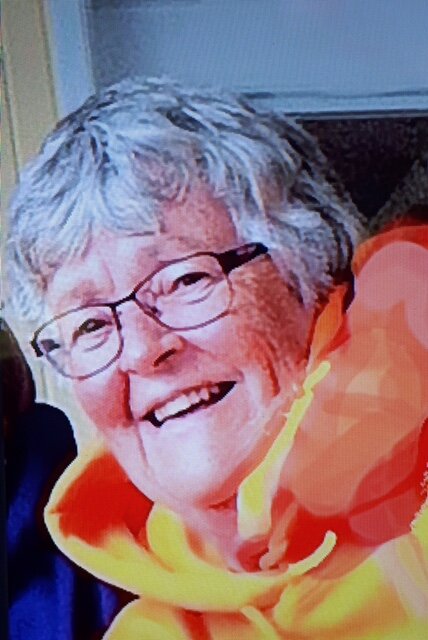 It is with great sadness that the family of Margaret “Peggy” Anne Purcell announces her passing which occurred on Tuesday, August 30, 2022, at Bobby’s Hospice. Born in Halifax, Nova Scotia on July 16, 1942, she was the daughter to the late Reg and Anne Purcell.

Peggy was a strong, independent woman who valued the love of her family. She died as she lived, with grace, good humour, generosity and kindness. Not a word of complaint, only calm acceptance of her fate. Most impressive.

Besides her parents, she was predeceased by her sister Marti Koury.

Arrangements are under the care and direction of Brenan’s Funeral Home, 111 Paradise Row, Saint John, NB (634-7424). In keeping with Peggy’s wishes there will be no visitation or service. In lieu of flowers, donations in Peggy’s memory can be made to the Bobby’s Hospice. For those who wish, condolences may be made by visiting www.BrenansFH.com

Share Your Memory of
Peggy
Upload Your Memory View All Memories
Be the first to upload a memory!
Share A Memory