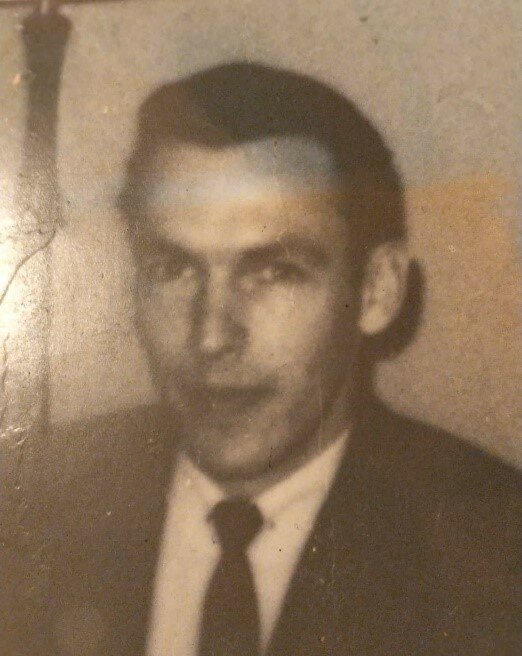 It is with heavy hearts to share the announcement of Réné Parent passing on August 30th at the Rocmaura Nursing Home.

Réné was born in Ste Anne de Madawaska to Albert M. and Jeanne Parent who predeceased him, along with their children Fernand, Cecile, Gilberte, Gilbert and Renald.

Réné moved from Ste Anne de Madawaska to Saint John NB, where he met his wife Willa and became employed with Irving Tissue from which he retired in 2001.

Réné enjoyed the outdoors, he spent many hours at the Irving Nature Park each year.  He was a part of the Musquash ATV club for many years. He was a Model Airplane enthusiast which was a family weekend event for many years. He loved his grandchildren dearly and shared his love for the outdoors with them. Réné had a big heart, he was a man of few words, and his smile was much of his conversation. Réné was very involved in his grandchildren’s lives, he spent evenings driving to and joining in on events and being their “chauffeur” which he enjoyed, and usually ended up in a detour.

The family would like to thank the wonderful staff of Rocmaura for assisting Réné with his transition. Thank you to the nurses and staff at St. Joseph’s Hospital who also assisted him in his transition. Your kindness will not be forgotten.

Arrangements are under the care and direction of Brenan’s Funeral Home, 111 Paradise Row., Saint John, NB (634-7424). Rene’s wishes were to be cremated, a private memorial service will be held for family and friends.

No flowers by request, but donations may be made through Brenan’s Funeral Home as a Living Memorial to assist with the associated costs.

Online condolences may be made by visiting www.BrenansFH.com

Share Your Memory of
Réné
Upload Your Memory View All Memories
Be the first to upload a memory!
Share A Memory