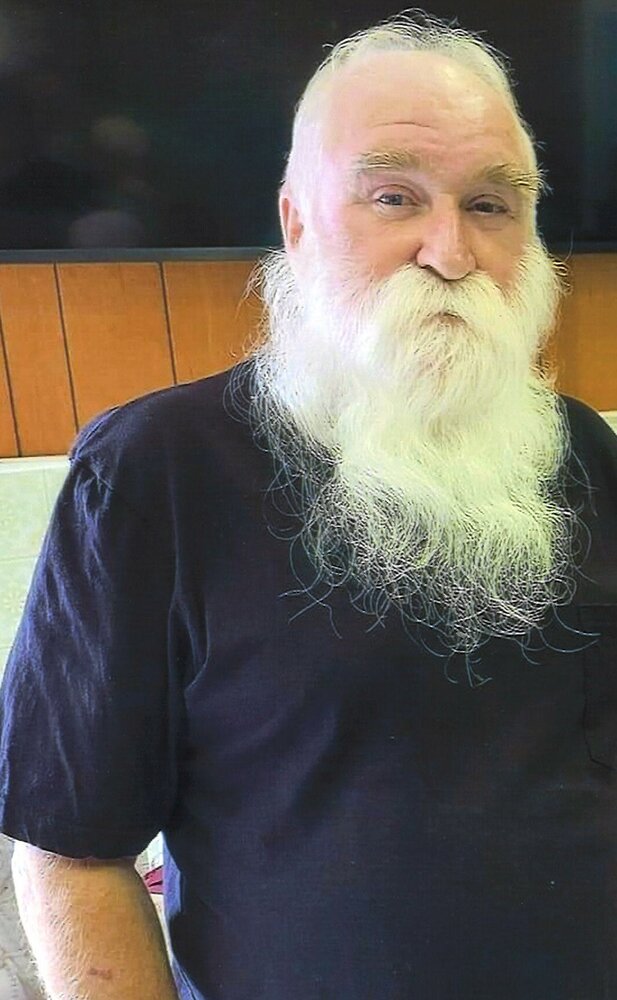 It is with broken hearts that the family of Richard (Dickie) Paul Kenny, husband of the late Deborah Kenny, announce his sudden passing on Thursday, September 15, 2022, at his residence. Born on May 13, 1954 in Miramichi, NB, he was a son of Dorothy (McKibbon) Kenny  and the late Joseph Kenny.

In his earlier years, Dickie was employed as a construction labourer and was a proud member of the LiUNA Local 1079. He loved the outdoors and enjoyed hunting and fishing. He loved being around and joking with people and if anybody needed anything Dickie was there to help. He was known by all the kids as Santa Claus! He will be missed by his family and many friends.

In addition to his wife and father, Dickie was also predeceased by his brother, Monte and sister-in-law, Rose.

Resting at Brenan’s Funeral Home, 111 Paradise Row, Saint John (634-7424) with visitation on Tuesday, September 20, 2022 from 2-4 and 6-8 PM. A Funeral Liturgy will be held on Wednesday, September 21, 2022 at 12:00 PM from Brenan’s Chapel followed immediately by the interment in St. Joseph’s Cemetery. For those who wish, in lieu of flowers, donations in Dickie’s memory can be made to the Canadian Mental Health Association, Canadian Diabetes Association or a charity of the donor’s choice. www.BrenansFH.com.

Share Your Memory of
Richard
Upload Your Memory View All Memories
Be the first to upload a memory!
Share A Memory