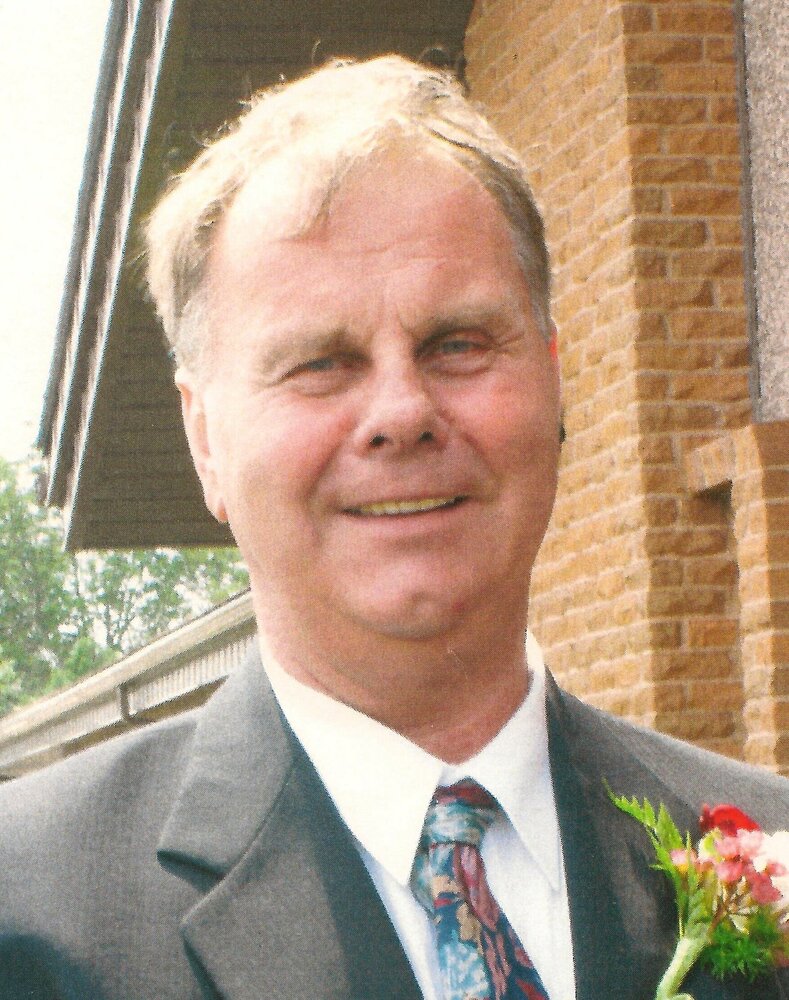 With saddened hearts the family of John Charles Crilley announce his passing on Monday, September 19, 2022, at the Saint John Regional Hospital. John was the loving husband of 54 years to Carol Ann (Spragg) Crilley, a devoted father, grandfather, and great- grandfather.  John was born on September 5, 1945, in Saint John, N.B., the second son of the late J. Edward and Dorothy M. Crilley (Saunders).  John was a devout member of The Church of Jesus Christ of Latter-day Saints and served faithfully throughout the years in a variety of callings.

John and Carol were married on June 10, 1968, in Salt Lake City, Utah. John began his employment at the Saint John Airport in 1964 in the Maintenance Garage and from 1968 to 1984 as an Airport Firefighter.  From the1980’s he owned and operated a steam wash business until his retirement in 2020.

From a very young age John loved baseball and played on the Lancaster All Stars who became the very first Maritime Little League Champions in 1958.  He was a former minor hockey coach and throughout the years he loved to watch his children and grandchildren in whatever sport they were involved in.  His greatest love and enjoyment was his family. His T-shirt that said, “Grampa is my name.....Spoiling is my game,” was a great description of him. He was proud to be a "Fairville Boy" and had many cherished memories of growing up there. He was famous for handing out candy treats to everyone from the children at church to the mailman.

In addition to his parents, John was predeceased by his infant sister, Mary Katherine Crilley; his mother and father-in-law, Lavinia and Harry Spragg and his great niece, Sadie Ann Crilley.

Arrangements are under the direction of Brenan’s Funeral Home, 111 Paradise Row, Saint John, NB (506) 634-7424.  Visitation will take place at The Church of Jesus Christ of Latter-day Saints, 177 Manchester Ave. on Thursday, September 22, 2022, from 2-4 and 6-8 PM. The Funeral Service will be held from the Church on Friday, September 23, 2022, at 11 AM.  A reception will follow. Interment will take place in Holy Cross Cemetery, Sand Cove Rd, West Saint John.

John's family would like to take this opportunity to thank the team of Health Care professionals who provided excellent care for him. For those who wish, remembrances may be made to the Regional Hospital Foundation, Romero House or a charity of choice. Online condolences may be placed at www.BrenansFH.com.