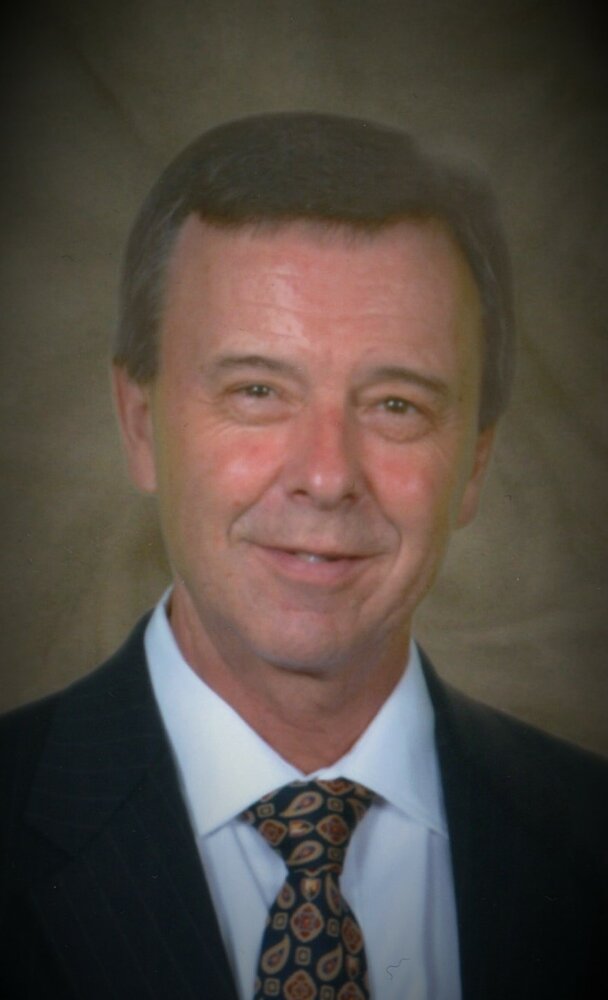 It is with broken hearts the family of Michael Kenneth Holt announce his peaceful passing with his family at his side on Sunday, September 18th, 2022, at St Joseph’s Hospital. He was born on March 8th, 1956, the eldest son of Kenneth (Roberta) Holt and the late Kathryn Holt.

Besides his mother, he was predeceased by an infant sister Pamela.

Michael obtained his BBA from UNBSJ in 1978 and joined the family owned and operated business, New System Laundry and Cleaners, a third generation family business of which Michael was President until he retired.

Michael was a man of few words, but he always believed actions spoke louder than words, which he demonstrated throughout his short life. At a young age he developed a passion for sailing which led him to become a seasoned and skilled sailor. He was fortunate to race locally, nationally, and internationally. His international sailing circuit included the Onion Patch Series (Newport-Bermuda), Southern Ocean Series, from Florida to Nassau and travel to England to race in the Admiral’s Cup. Many years were enjoyed with family and friends sailing our beautiful river system and the Bay of Fundy. He was awarded the Herm Sullivan Memorial Racing Award for his passion and dedication to sailboat racing.

Michael was an avid skier and for many years was a coach for the Poley Mountain Ski Team. His family spent most winters on the ski hill. He enjoyed Tuesday night Gentlemen’s League hockey, Sunday night Ball Hockey and many nights were spent fine tuning his woodworking skills. Above all he enjoyed spending time with family and friends, which included many cruises.

The family would like to thank the staff of the 5th and 7th floor at St Joseph’s Hospital for their care, compassion and support during this difficult time. Special thanks to Dr. Elizabeth MacDonald, Dr. Keith Wilson and Dr. Chris O’Brien for being there during this long journey.

An additional special thank you to Lynn Martin and Bruce and Valerie Richards to whom we will be forever grateful.

Arrangements entrusted to Brenan’s Funeral Home (634-7424), 111 Paradise Row, Saint John. A Celebration of Life will be held at the Royal Kennebecassis Yacht Club on Friday, September 23rd, 2022, from 3 to 6pm with Words of Remembrance at 4pm.

Donations in Michael’s memory may be made to St Joseph’s Hospital Foundation, Bobby’s Hospice, Alzheimer Society of New Brunswick or a charity of your choice.

Share Your Memory of
Michael
Upload Your Memory View All Memories
Be the first to upload a memory!
Share A Memory