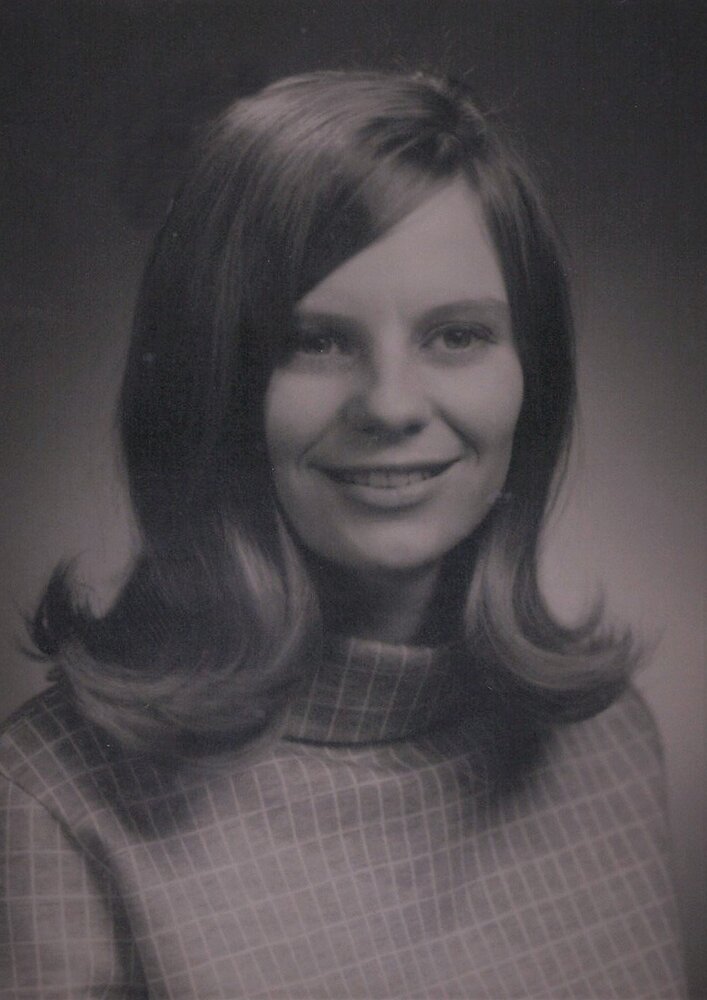 Marian Lesley Farren, daughter of the late Edward A. and Margaret N. Farren, has passed away on September 21, 2022 following decades of fighting Multiple Sclerosis. She remained positive and was engaged in business throughout with her father and maintained the business following his passing.

They were engaged in the machinery and equipment business and in industrial supplies through business relationships in Canada, the United States, France and other points overseas. One project they enjoyed together early in her career was supplying the tower crane for the Point Lepreau Nuclear Power construction project.

Marian is survived by her brothers, Edward, Bill (Gerri) Farren, Dan (Lori) Farren and by sisters Margaret Dawn (Kevin) McDonald, St. George, and Eleanor A. Mason, Halifax, and by nieces and nephews in Canada and the United States and extended family in Scotland. She was predeceased by her sister, Brenda R. Farren.

Marian received extraordinary care for many years through an LPN, Grace Smith, the medical and nursing staff at the Saint John Regional, and the nursing and care staff at Rocmaura.

Resting at Brenan’s Funeral Home, 111 Paradise Row, Saint John (634-7424). The Funeral Liturgy will take place on Thursday, September 29 at 3:00 PM in Brenan’s chapel. Those who wish may make remembrances to the Saint John Regional Hospital Foundation or to the Rocmaura Nursing Home Foundation in Saint John. Online condolences may be made by visiting www.BrenansFH.com

Share Your Memory of
Marian
Upload Your Memory View All Memories
Be the first to upload a memory!
Share A Memory