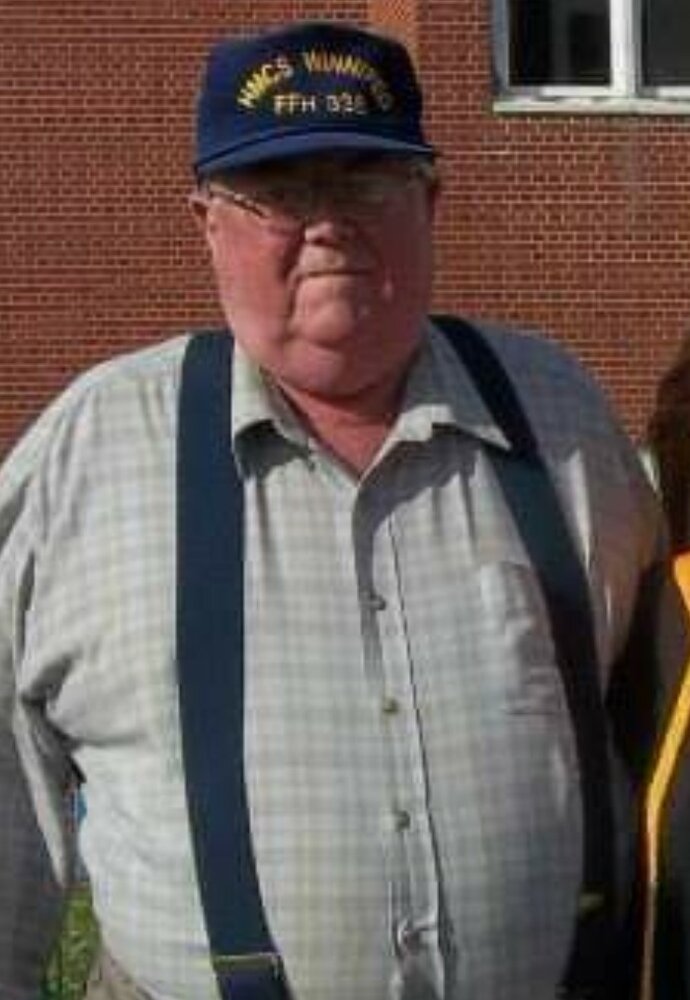 It is with great sadness that we announce the passing of John R. Deering which occurred on Friday, September 23, 2022, at the Saint John Regional Hospital. Born in Saint John, NB on October 20, 1946, he was the son of the late John and Audrey (McKay) Deering.

John worked his career as a construction electrician in the IBEW 502 and also worked at the Refinery, Point Lepreau, Irving Pulp and Paper Mill, Moosehead Breweries, and other plants. He also worked in the union office as a training officer, dispatcher, as a treasurer at 502.

The family would like to extend a heartfelt thanks to the nurses and staff at the Saint John Regional Hospital, 4CN unit and SICU for their wonderful care.

Arrangements are under the care and direction of Brenan’s Funeral Home, 111 Paradise Row, Saint John, NB (634-7424). With visitation on Tuesday, September 27, 2022, from 2:00 – 4:00 PM. A Funeral Liturgy will be held on Wednesday, September 28, 2022 at 1:00 PM, in The Brenan’s Chapel. Interment to follow in St. Joseph’s Cemetery. Donations in memory of John may be made to The Heart and Stroke Foundation of New Brunswick or to the Arthritis Society. Online condolences may be placed at www.BrenansFH.com