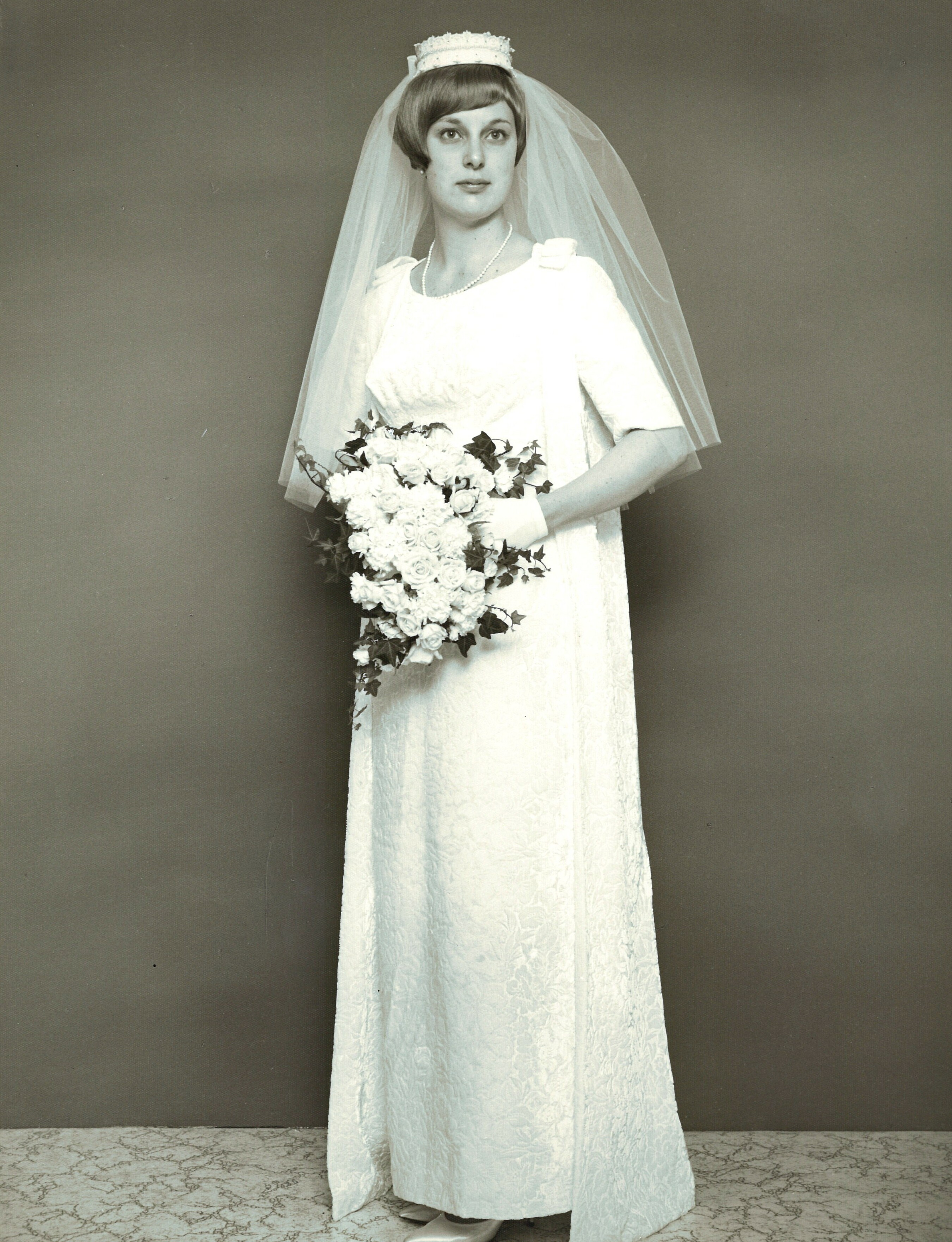 Interment at a Later Date

Peacefully, after struggles with her health, Bette Anne Nielsen (nee Hiltz) passed away in the morning hours of October 11th, 2022, at the Saint John Regional Hospital. Born in Bridgewater, Nova Scotia, she was the beloved daughter of the late Earl and Alma Hiltz (nee Zinck).

In addition to her husband Jack, she will be deeply missed by her daughter Angela, and her granddaughters Madeline and Olivia.

Bette is survived by her siblings Joan (Don) Beattie, and Wayne (Muriel) Hiltz of Bridgewater, Nova Scotia, and her niece Annette Little of Oxford, Nova Scotia.

Besides her parents, she was predeceased by her siblings Brenda Himmelman, Raymond Hiltz, and Douglas Hiltz (in infancy).

Bette enjoyed a long and fulfilling career in finance.

A Mass of Christian Burial will be held at St. Joseph’s Catholic Church, 4347 Loch Lomond Road, Saint John, on Saturday, October 15th, 2022, at 1:30pm, with a reception to immediately follow at the H.O.P.E. Centre. Interment in St. William’s Cemetery at a later date.

The family would like to acknowledge the professional care of the Saint John Regional Hospital during Bette’s 4 month stay; especially for the medical skill and support of 4A North, and the compassionate phone call Jack shared with Dr. MacMillan. The support of friends and neighbors, and a SPECIAL acknowledgement to Jacqueline Gagnon -Amazing. In addition, the support and care taken by Brenan’s for us, especially Barb Doyle and Jacob Rowe.

Arrangements under the care and direction of Brenan’s Funeral Home (634-7424), 111 Paradise Row, Saint John. Online condolences and memories may be shared at www.BrenansFH.com.

Share Your Memory of
Bette
Upload Your Memory View All Memories
Be the first to upload a memory!
Share A Memory