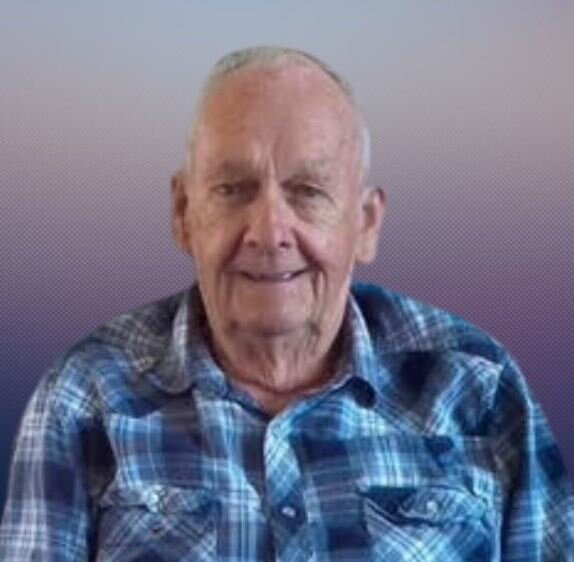 It is with extreme sadness that the family of Eugene "Gene" McKinley announces his passing on Sunday, October 16, 2022 after a period of declining health.

Gene was born September 14, 1940 in McKinleyville, NB to Omen and Murial (Gallant) McKinley. Upon graduation from Millerton High School in 1959, Gene moved to Saint John to begin his 35-year career as a digester cook at Irving Pulp and Paper.  Soon after arriving to Saint John, he met his soon-to-be wife Sharon and they began their 58 years of marriage.  Together, they raised their four children in the community of Morna where their door was always open and a place where their kids’ friends often gathered.

Gene’s greatest pride was his family.  In the early years, Gene was often found driving a carload of children to their favorite activities and he would never miss a game. In his spare time, he could be found playing softball, golf, ATVing and hunting (although never actually firing a gun).  He also spent many years at Wally’s campground which was also one of his favorite places to spend time with family and friends.

In 1995, Gene retired and spent time traveling throughout Canada, US and cruising the Caribbean. When not on the road, he could be found with his extended family enjoying card tournaments, celebrations and sing-alongs.

Gene’s greatest joy came from his grandchildren, Whether he was spending time with them over a hot meal, a game of cards or following them to ball fields, football fields, rinks, courts, pools or music venues, he loved his new full-time job.

Gene is predeceased by his parents Omen and Murial, two sisters Anna Lamkey and Marilyn Hallihan and granddaughter Lauren.

Arrangements are under the care & direction of Brenan’s Funeral Home, 111 Paradise Row, Saint John, NB (634-7424), there will be a visitation on Thursday, October 20, 2022, from 10:00 AM to 1:00 PM with the funeral commencing at 1:00 PM from the Brenan’s Funeral Home Chapel. For those who wish, memorial donations to Maddy Murphy Memorial Foundation, P.R.O Kids or a charity of the donor’s choice. Online condolences may be placed at www.BrenansFH.com.

Share Your Memory of
Eugene
Upload Your Memory View All Memories
Be the first to upload a memory!
Share A Memory