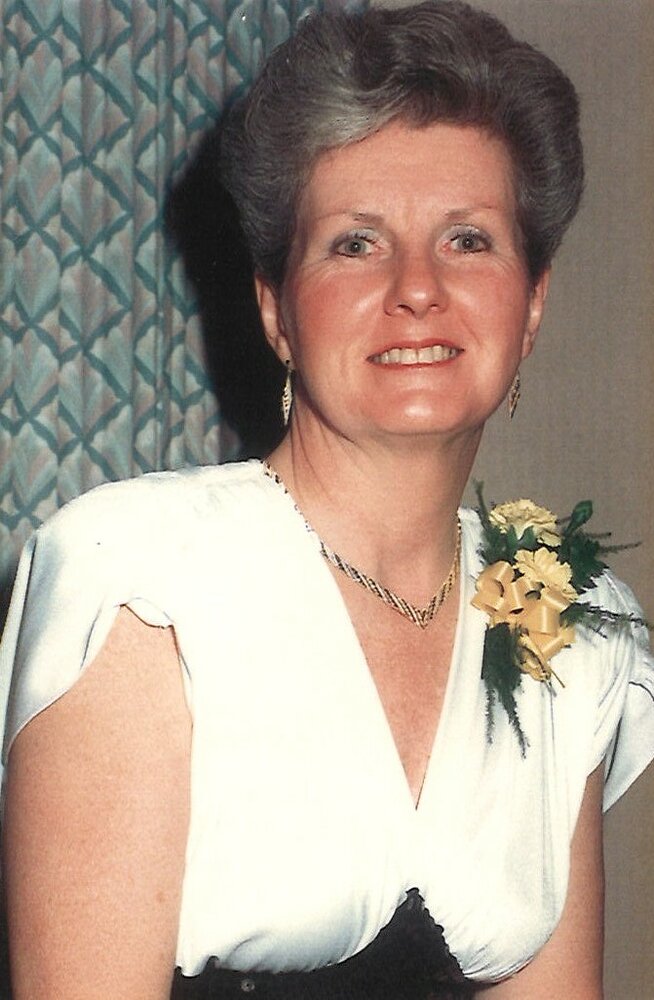 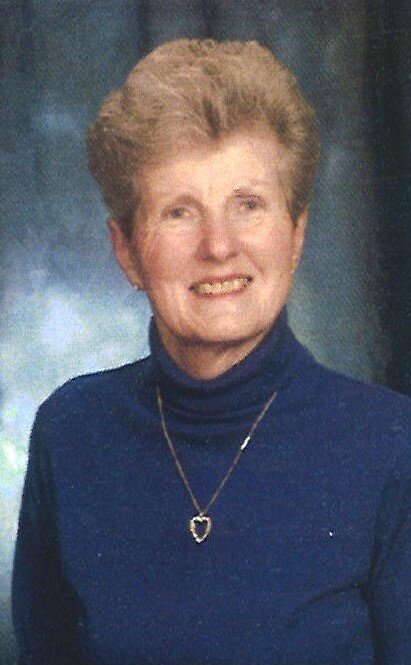 It is with great sadness that we announce the passing of Jean Elizabeth (Powell) Small, beloved wife of Paul Douglas Small, on Sunday, November 6, 2022, at her residence. Born in Sussex, NB,  on January 9, 1936, she was a daughter of the late Karl and Jennie (Dysart) Powell.

Following her graduation from Sussex High School in 1954, she entered nursing at the |Saint John General Hospital and continued nursing for 38 years. Jean obtained an 18 month temporary position in the nursing administration office from 1984-1985 returning to the Family Medicine Unit until her retirement in 1994.

During her career Jean was a charge Nurse at the San Jouquan Hospital in California, USA and staff nurse on the Rehab Orthopedic Unit at Calgary General Hospital. After returning to Saint John, she was staff nurse on the surgical Unit of the Saint John General Hospital, Head nurse on General Medicine and nurse manager in the Family Medicine Teaching Unit, a position she held for 20 years. Jean was Recording Secretary of the Nurses Union and the Saint John General Alumnae as well as the Social Convener for Management services. Many interns, residents and nursing students had worked with Jean and had undoubtedly profited from her experience and professionalism. She also looked forward to meeting with her nursing classmates every summer for lunches and dinners. Jean was a member of the Daughters of the Nile, Nereides Temple #78 and the Church of the Good Shepherd where she was a member of the Altar Guild.

Jean was an avid bowler, loved to dance, enjoyed knitting and making sweaters for family and friends as well as doing needlepoint. Jean and Paul had bought an RV and vacationed at Grand Lake for many years meeting many new friends. The two of them also loved  Florida and for 10 years spent 3 or 4 months there enjoying the warmer climate. They also enjoyed a trip to Opryland in Nashville taking in the Music Awards.

Jean is survived by her devoted husband of 51 years, Paul; sister, Ruth (the late Clayton) as well as several nieces, nephews and cousins. In addition to her parents, Jean was predeceased by her brothers, David, Allan and Ralph.

The family would like to thank  all the doctors and nurses at the Saint John Regional and St. Joseph’s Hospitals who had worked with Jean and taken care of her. Your kindness will never be forgotten.

Resting at Brenan’s Funeral Home, 111 Paradise Row, Saint John, NB (634-7424) with visitation on Wednesday, November 9, 2022 from 2-4 and 6-8 PM. A Funeral Service will be held on Thursday, November 10, 2022 at 12:00 PM from Brenan’s Chapel with reception to follow. Interment will take place in Cedar Hill Extension Cemetery. For those who wish, donations in Jean’s memory can be made to the Shriners Hospital for Children or a charity of the donor’s choice. WWW.BrenansFH.com.

Share Your Memory of
Jean
Upload Your Memory View All Memories
Be the first to upload a memory!
Share A Memory