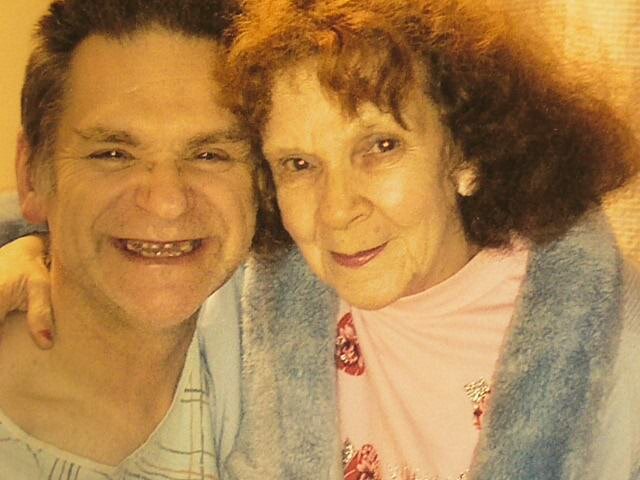 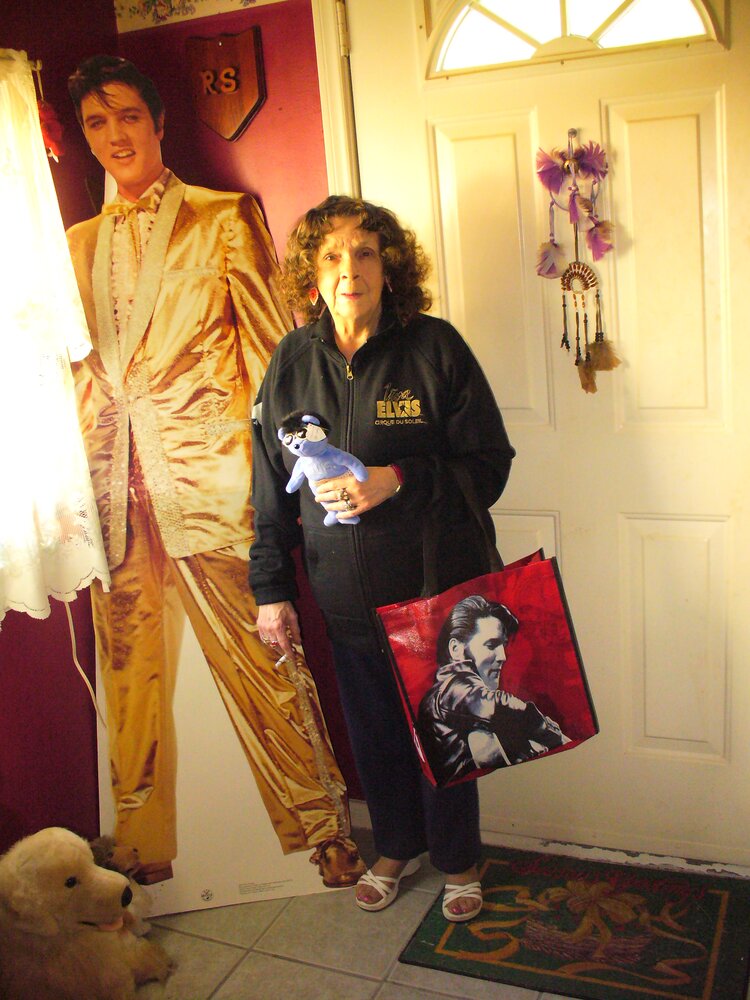 Mary E. Speight, wife of the late Redvers W. Speight, passed away on Saturday, November 5, 2022, at home. Born July 20, 1936, in Saint John, she was a daughter of the late Stephen and Frances (Corner) Garnett.

Besides her parents and husband, Mary was predeceased by brothers, Ricky and Ronnie.

Arrangements are under the care of Brenan’s Funeral Home, 111 Paradise Row, Saint John, NB (634-7424). Visiting will be held on Thursday, November 10, 2022, from 1 to 2 pm, at which time a funeral service will be held in Brenan’s Funeral Home Chapel. Interment will follow in Fernhill Cemetery. For those who wish, remembrances may be made to Bobby’s Hospice or Saint John SPCA.

Share Your Memory of
Mary
Upload Your Memory View All Memories
Be the first to upload a memory!
Share A Memory