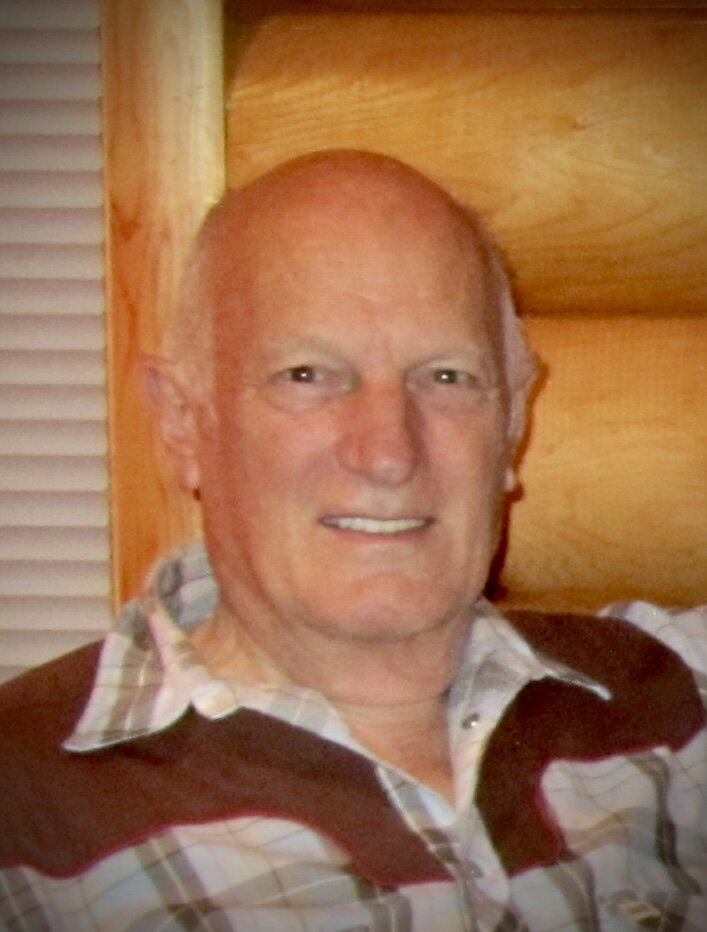 It is with great sadness that the family of George William "Bill" Bruce announce his passing, which occurred unexpectedly on Tuesday, November 22, 2022, in Kingston, NB.  Born in Saint John, NB, on June 21, 1938, he was the eldest son of the late William and Dorothy (nee Dobbin) Bruce.

Professionally, Bill had a long career as a radio technician with the New Brunswick Department of Transportation. At home, Bill was a jack of all trades and a handyman who built the Bruce family home in Gondola Point in addition to his beautiful retirement log home in Kingston, which is where he grew up. In the community, Bill was the go-to guy who many Kingston neighbours would call to for help with many projects which kept him very busy since his "retirement" almost 30 years ago.

Bill was involved with many organizations in the past, including Scouts Canada (Scout Leader), the Hampton Hoedowners Square Dance Club, and the New Brunswick Lighthouse Society. He had an interest in genealogy and family history. He loved to travel, and in the past went on many bus tours and to many square dance conventions. He enjoyed cooking, especially for others, and loved family get-togethers. He will be remembered for his Dad-joke sense of humour and friendliness. Bill had a strong commitment to community and donated blood often. He was very proud to recently receive a plaque for 150 donations, and even had an appointment scheduled for next week.

Bill will be missed by his wife of over 57 years, Marilyn (nee Jones) Bruce; his three children, Randy of Quispamsis, NB, and Craig and Crystal of Saint John, NB; two granddaughters, Kelsea (Luke) of Spruce Grove, AB, and Hannah of Rothesay, NB; two great-grandsons, Dallas and Calvin of Spruce Grove, AB; his brother Bob (Betty) of Charlottetown, PEI; his nephews, many cousins, and friends.

In addition to his parents, Bill was predeceased by his sister Elizabeth “Betty” Lynton, and his beloved black lab, Niko.

At Bill's request, there will be no visitation or funeral. A private family burial will be held at Trinity Church Cemetery in Kingston, NB at a later date. In lieu of flowers, donations in Bill's memory may be made to a charity of the donor's choice.

Arrangements entrusted to Brenan’s Funeral Home (634-7424). Online condolences and memories may be shared at www.BrenansFH.com.

Share Your Memory of
Bill
Upload Your Memory View All Memories
Be the first to upload a memory!
Share A Memory