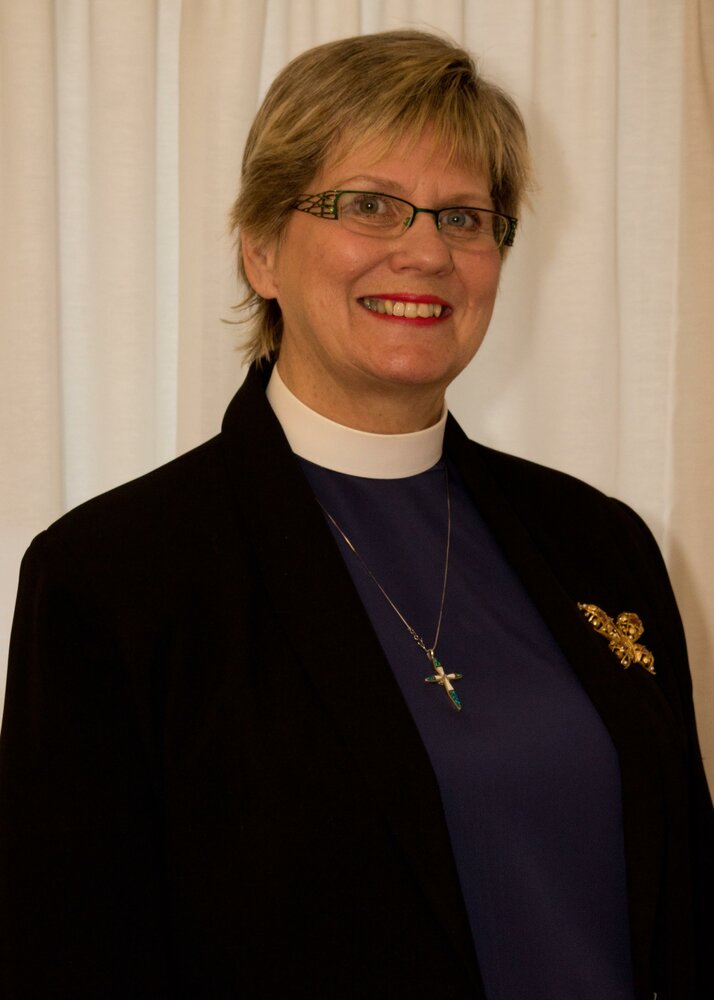 It is with broken hearts and great sadness that the family of The Rev'd Eileen Margaret Irish announces her sudden and unexpected passing on November 27th.  Eileen grew up in Badger, Newfoundland and was the daughter of the late Albert and Maude Milley.

Besides being a mom to her three boys, Eileen had several careers in her early life until finding her true calling to the ministry with the Anglican Church of Canada.  Eileen was ordained a Deacon in 1997 and Priest in 1998.  She served as a rector in the Parishes of Greenwich and Wickham, Minto, Chipman and Portland.  After Eileen retired in 2015, she became an Assistant Priest in Rothesay.  She had been Chaplain to Bishop Bill Hockin, the Legion in Minto and ACPO, where she was just prior to her death.  She had also been a member of a committee to help those who felt God’s call to ordination in their discernment to this call.  She also trained as a Spiritual Director in Ignatian Spirituality.

Arrangements are under the care and direction of Brenan’s Funeral Home, 111 Paradise Row, Saint John (634-7424) where visitation will take place on Sunday, December 4th, 2022 from 2:00 PM - 7:00 PM.  The funeral service will be held at St. Paul’s Anglican Church, 4 Church Avenue, Rothesay on Monday, December 5th at 11:00 AM.  Private interment at St. Paul’s Church Cemetery, Oak Point.  In lieu of flowers, donations can be made to St. Paul’s Church, Rothesay, Discretionary Fund for those in need.

Share Your Memory of
The Rev'd Eileen
Upload Your Memory View All Memories
Be the first to upload a memory!
Share A Memory