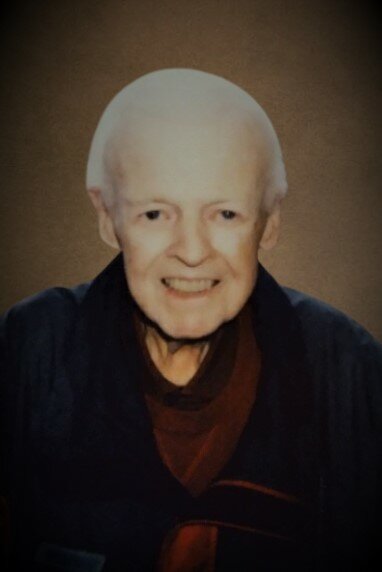 He is survived by his sons Steve and Kevin (Kim), both of Saint John, New Brunswick, as well as sister Pat Karie (Doug) of Alma, New Brunswick.

Bunker was predeceased by his sisters Dorothy Elliott and Treva Ouellette.

He retired from Moosehead Breweries in 1993 as Vice President of Production, culminating a 35-year career. Bunker was an avid sportsman, participating in football, hockey, and golf. A former member of the Riverside Golf Club, he and Patsie also enjoyed many trips to golf destinations in the South.

In keeping with his wishes, cremation has taken place. A private interment will be held in Holy Cross Cemetery, Saint John. Brenan’s Funeral Home (634-7424) entrusted with arrangements.

Donations in Bunker’s memory to a charity of your choice would be appreciated by the family.

Share Your Memory of
Lawrence
Upload Your Memory View All Memories
Be the first to upload a memory!
Share A Memory