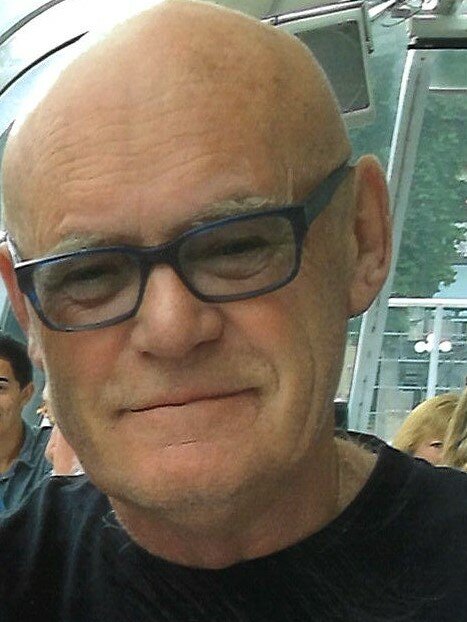 It is with deep sadness, the family announces the passing of Wayne S. Cyr on December 5, 2022 at the Saint John Regional Hospital. He was the loving husband of Debbie (Logan) of 48 years. He was the son of the late Leo J. Cyr and Bertha E. Cyr (Smith).

He worked most of his career with Pepsi Cola where he developed many good relationships and was well known and respected in the community. Upon retirement, he volunteered at St. Vincent de Paul along with his wife Debbie, a cause in which they both took great pride to be a part of.

Wayne was a proud husband, father, grandfather, uncle and friend who loved spending time playing cards and board games with his children and grandchildren. Dad played baseball and bowled for many years. He loved spending time at the camp ATVing and swimming with family. In his earlier years, he could be found boating and water skiing on the River with his parents and siblings.

Besides his father, he was predeceased by mother in law, Gloria; brother in law, Ron and sister in law Brenda.

Arrangements are under the direction of Brenan's Funeral Home, 111 Paradise Row, Saint John, NB (634-7424). Visitation will be held on Sunday, December 11, 2022 from 2:00 pm to 8:00 pm. A Funeral Liturgy will be held in The Brenan's Chapel on Monday, December 12, 2022 at 10:00 am. Donations in Wayne's memory can be made to the Heart and Stroke Foundation, the Canadian Lung Association, Canadian Diabetes Association or the charity of one's choice. Online condolences may be placed at www.BrenansFH.com