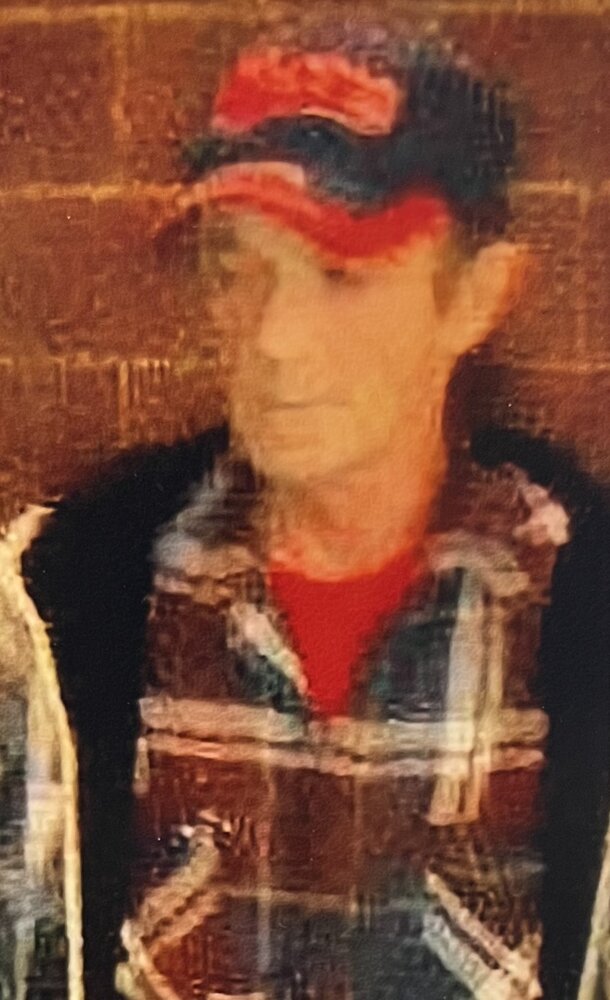 It’s with great sadness that the family of Roger Allen Roberts announces his passing, which occurred on Thursday, January 5, 2023 at the Saint John Regional Hospital. Born in Amherst, NS on March 1, 1958, he was the son of the late Andrew and Jessie (Gaudet) Roberts.

In the early years he worked construction.

He is also survived by his siblings: Richard and Debbie of Alberta, Wayne of Amherst, Ada and Earl of Amherst, Marilyn and Gary of NS, Dianne of NS, and Stella and Wallace of NS; as well as several nieces and nephews.

In addition to his parents, he was predeceased by his sister, Freda Jesso; brothers: Jimmy Roberts and Allan Roberts; and step-son, Wayne.

Arrangements are under the care of Brenan’s Funeral Home, 111 Paradise Row, Saint John (634-7424). A funeral service will be held in Brenan’s Chapel on Friday, January 13, 2023, at 2 pm. For those who wish, remembrances to the IWK would be appreciated by the family.

Share Your Memory of
Roger
Upload Your Memory View All Memories
Be the first to upload a memory!
Share A Memory