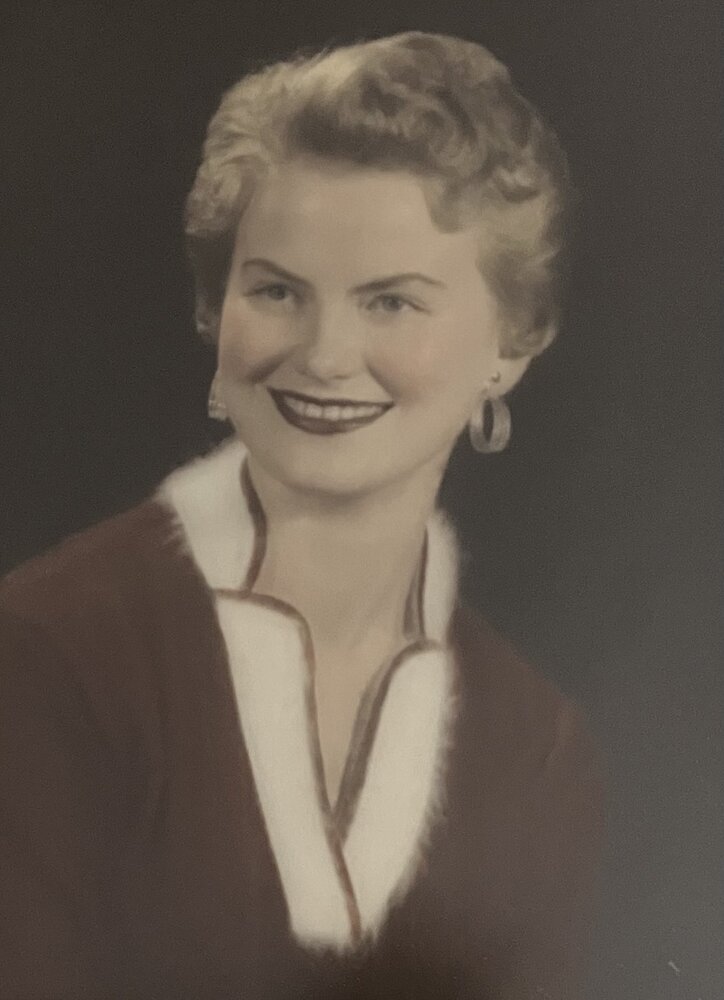 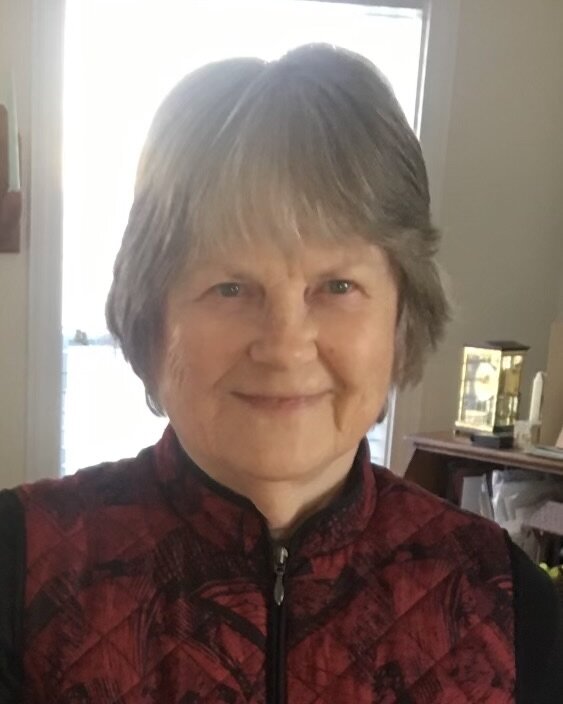 Joan will always be remembered for her quiet caring service to family, friends, and community; her beautiful artworks; enjoyment of learning, reading and travel; love of music as a long-time member of Sea Belles chorus; cheering on her Blue Jays baseball team; and care for her cat companion, Cheetah. A special thank you to all the dedicated health care professionals who cared for her over these past few years, including Dr. Alison Rodger, staff at the Saint John Regional Hospital 3A North, St. Joseph’s Hospital GEM unit, Bobby’s Hospice; and spiritual care from clergy of the Diocese of Saint John.

Arrangements are under the care and direction of Brenan’s Funeral Home, 111 Paradise Row, Saint John, NB (634-7424). Visitation will be held on Wednesday, January 18, from 2-4 PM and 6-8 PM. A Mass of Christian Burial will be celebrated on Thursday, January 19, 2023, from Holy Redeemer Parish (St. Pius X), 316 Somerset Street, at 11:00 AM. Interment will follow in St. Joseph’s Cemetery after the service. In lieu of flowers, remembrances may be made to Diabetes Canada, Alzheimer Society of Canada, NB Competitive Festival of Music, Bobby’s Hospice or to a charity of the donor’s choice. Online condolences may be placed at www.brenansfh.com