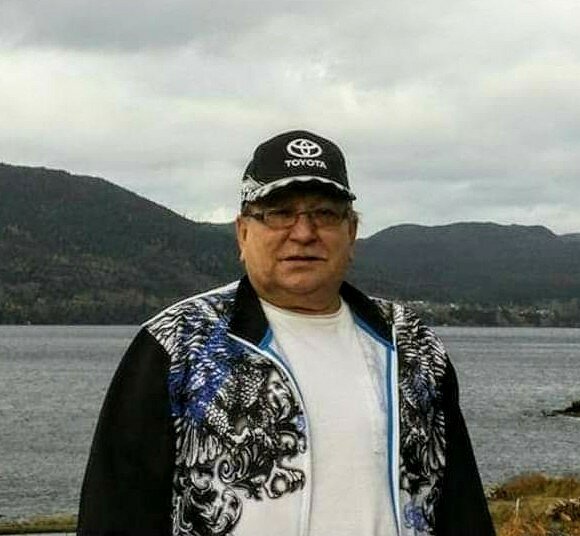 It is with great sadness that the family of Fredrick Lawrence Young Announces his passing which occurred on January 22, 2023 at Bobby’s Hospice. Born in Corner Brook, Newfoundland on March 14, 1948, he was the son to the late Herb Rose and Kay Young.

Lawrence was a hard-working man, jumping into the workforce at the young age of 13 and continuing to work until his retirement at the age of 64. Lawrence spent well over 30 years of his life working in the blueberry fields where he could be found singing his favorite Newfie songs while raking blueberries. He was also an engineer and cook on the Kent Lines for many years.

When he wasn’t busy working Lawrence could be found cheering on the Montreal Canadians as he was a diehard fan. Lawrence was also a lifelong member of the Buffalo Club.

Arrangements are under the care and direction of Brenan’s Funeral Home, 111 Paradise Row, Saint John, NB (634-7424). As per the family’s wishes, there will be no services taking place and a private family burial will take place at a later date. Donations in Lawrence’s memory can be made to the Canadian Cancer Society or Bobby’s Hospice. For those who wish, condolences may be made by visiting www.BrenansFH.com.

Share Your Memory of
Lawrence
Upload Your Memory View All Memories
Be the first to upload a memory!
Share A Memory