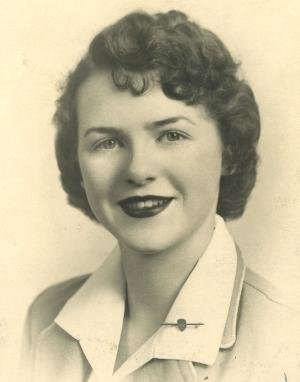 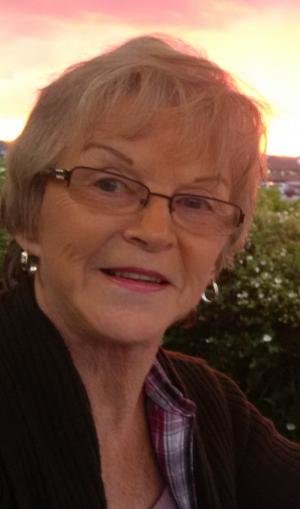 The peaceful passing of June Murphy occurred on Thursday, Feb. 21, 2019 amongst the company of family and friends. June Patricia (Dexter) Murphy was born in Saint John, NB on July 12, 1938, daughter of Russell Sage and Edith (Odell) Dexter. She graduated from Netherwood School for Girls in 1956 and went on to get her Bachelor of Arts from the University of New Brunswick in Fredericton and her Master of Social Work from McGill University in Montreal. June met the love of her life, Dennis Murphy (1938-2016), when he was serving in the military in the Black Watch in Gagetown, N.B. They were married in 1965. June came back to New Brunswick after her degree and worked as a psychiatric social worker at the Provincial Hospital and the Mental Health Clinic in Fredericton. She then took time to raise her two children Sharon and Steven before returning to the Loch Lomond Villa where she worked for nine years. June then joined the Department of Social Development, Family and Community Services from 1999 up until her retirement in June of 2015. June enjoyed volunteering for her community. She worked with the Saint John Regional Hospital Foundation to establish the Lifeline system in the Saint John area. She served on the boards of Netherwood School, the New Brunswick Protestant Orphanage, Saint John Regional Hospital Foundation, Key Industries, First Steps, the Saint John Kiwanis Club and the Red Cross. She volunteered at the Saint John Volunteer Centre, the Red Cross Blood Donor Clinic, the Saint John Kiwanis Club and Family Plus. She was also a long time member of St. Mark’s United Church. In 1987, June and Dennis founded Atlantic Label which continues to be family run and serves the Maritime region to this day. Hailing from a successful family run business, Dexter Construction, June found pride in the continuation of her family legacy in Saint John. June was a lover of walking the local Saint John beaches and spending long summer days at the family cottage on Parlee Beach since 1942. She loved music and was very pleased the whole family did as well. Many nights were spent singing around the piano or down by the beach at the fire. She took pride in playing Christmas carols and traditional songs for her family, singing along in her high soprano voice. She was also a member of vocal and handbell choirs from her University days thru the rest of her life. June is survived by her two children: Sharon Murphy-Mayne and Steven Murphy; her three grandchildren: Jerry-Faye Flatt, Sheehan Flatt and Cassidy Murphy; great-granddaughter Hadley; her dearly loved niece, Patricia (Dexter) Small, her son-in-law, David Mayne; her special friends, Betty and David Angevine, Bob and Shirley Craig, Barb Fisher, Thelma Laurie-Goss and Ruth Holden along with many nieces and nephews. She was predeceased by her parents, Edith (Odell) and Russell S. Dexter; her three brothers Donald, Russell and Val Dexter. To the woman we call: Mom, Grammy June and best friend, we love you and will miss having you in our lives every day. A Memorial Service will take place on Monday, Feb. 25 at 6 p.m at Brenan’s Paradise Row, Saint John (634-7424). A wake will be celebrated for friends and family on Sunday, Feb. 24 starting at 4 p.m. at the family home, 57 Kingshurst Lane in Rothesay.

Share Your Memory of
June
Upload Your Memory View All Memories
Be the first to upload a memory!