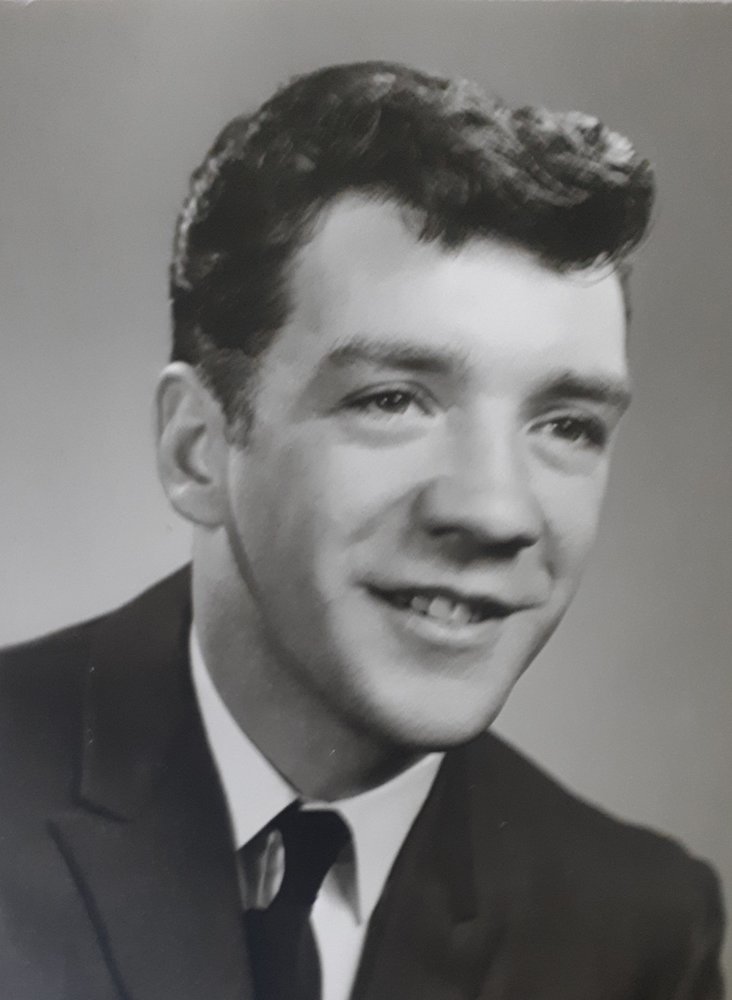 It is with broken hearts that the family of Phillip Daryl Rock, loving husband to Sandra (Reid) Rock, announce his passing which occurred on Thursday, August 22 at the Saint John Regional Hospital with his family by his side.  Born on November 23, 1943 he was a son to the late Marion (Golding) and Raymond Parker.

Daryl retired from Irving Paper and was a talented sheet metal worker. He was also a general handyman for anyone who needed the help.  He enjoyed spending his time at Mosquito Lake, fishing and hunting.  Above all, his family was number one and theywill miss him dearly.

Daryl will be lovingly remembered by his wife of 52 years, Sandy, their children: Carrie (Thom) Smith and Cheryl Rock (Mike Misner), grandchildren: Devon, Zachary and Maelin, his nephews: Daryl and Michael Rock, along with members of his extended family.

Besides his parents, Daryl was predeceased by his brother Arnold “Buddy” Rock and niece Kristine Rock.

Arrangements have been entrusted to Brenan’s Funeral Home, 111 Paradise Row, Saint John (634-7424) where visitation will take place on Monday, August 26 from 12:00 – 2:00 PM at which time a Celebration of Daryl’s life will begin in Brenan’s Chapel.

For those who wish, remembrances may be made to Lupus New Brunswick and online condolences can be placed at www.brenansfh.com

Share Your Memory of
Daryl
Upload Your Memory View All Memories
Be the first to upload a memory!