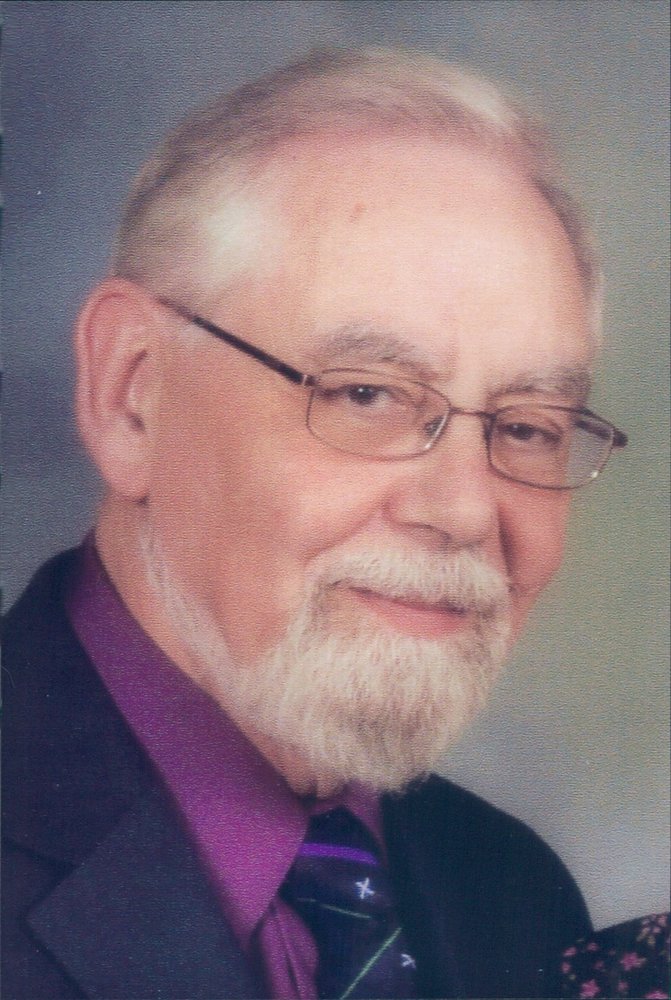 After a sudden illness,  Peter Alexander Roche, husband of  Barbara (Grant) Roche of Saint John, passed away at the Saint John Regional Hospital on Sunday, September 22, 2019 with his family by his side.

Born in Glasgow, Scotland on November 26, 1942, Peter was a graduate of City & Guilds of London Institute where he obtained his Advanced Craft Certification. He came to Canada in 1969 to work at Saint John Shipbuilding for 3 months as a Marine Draftsman.  After 26 years there, he worked at Bourque Industrial for 10 years.

Peter was a founding member of the Community Living Board Fundy Region Inc, and a past President of Community Living Options Inc. He loved his woodworking, boating and his Saturday lunches at the Saint John City Market.

Along with his wife, he is survived by his daughter Julie Garnett (Sean), son Grant Roche, grandchildren: Taylor Floyd, Mackenzie Floyd (Shelby Hamilton) and Riley Wilson, his four great grandsons: Braxton, Cohen and Cayson Berube and Waylon Floyd, all in the Saint John area.  His four brothers: Hugh, Andrew and Jimmy in Scotland, his brother Martin and sister Marie in England, brothers and sisters-in-law: Ian and Cheryl Grant of Riverview, Stephen and Kim Grant of Fredericton, mother-in-law Treva Grant of Fredericton and many nieces and nephews.

Peter is also survived by Grant’s second family Brian and Theresa Roy who have supported us all for 22 years.

Our family would like to thank the Dr.’s and Nurses in the SICU at the Saint John Regional Hospital for their wonderful care over the last two weeks.  Thank you to our family and friends for all your support, especially Bibby and Bruce Anderson.

Arrangements have been entrusted to Brenan’s Funeral Home, 111 Paradise Row, Saint John (634-7424) where visitation will take place on Friday, September 27 from 10 AM – 12 PM at which time the Funeral Service will begin from Brenan’s Chapel with interment to follow at Ocean View Memorial Gardens.

For those who wish, remembrances to Community Living Options INC would be appreciated by the family and online condolences can be placed at www.brenansfh.com