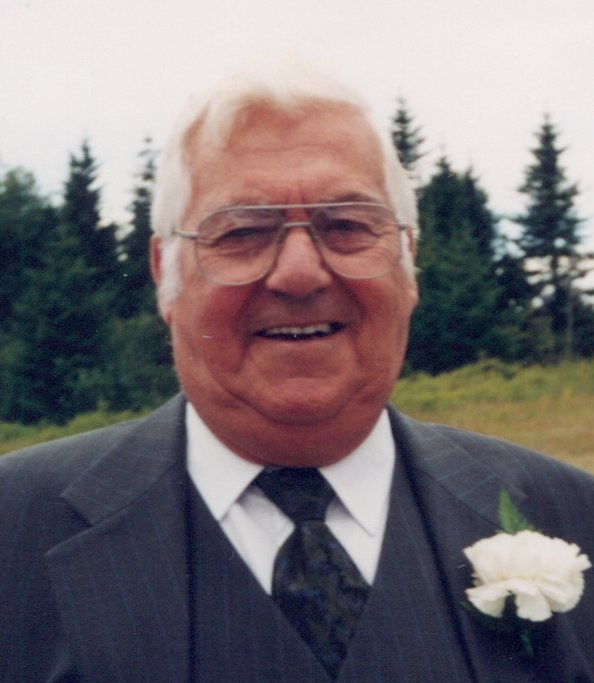 It is with great sadness that the family of Louis Alphonse Savoie announce his passing on Thursday, October 10, 2019 at the Saint John Regional Hospital. Born on August 18, 1932, in Legaceville NB, he was a son of the late Alphonse and Margaret (Savoie) Savoie.

Louis was a wonderful and loving husband and father. Devoted to his wife and family, he dedicated his life to them. Louis was a man who wore many hats and had diverse talents. His career included years at Crystal Oil, Irving Equipment, the Dry Dock and Canada Post, but his passion was owning his own small business, Savoie’s Trucking. He loved RVing, camping and four wheeling. He was an avid country music player; his music was an essential part of his being. He will be missed by his band mates from the Silverados, who he played with at nursing homes and other venues, to the great delight of all who were there to hear him play. He was a longtime volunteer of 15 years with Meals on Wheels, along with his good friend Edmond Gallant.

In addition to his parents, Louis was predeceased by his brothers, Omer, Gus and Donald and his sister, Germain Losier.

Resting at Brenan’s Funeral Home, 111 Paradise Row, Saint John, NB (634-7424), with visitation on Sunday, October 13 and Monday, October 14, 2019 from 2-4 and 6-8 PM. A Mass of Christian Burial will be celebrated on Tuesday, October 15, 2019 from St. Joseph’s Parish, 4347 Loch Lomond Road, Saint John, at 2 PM. Interment will take place in St. Joseph’s Cemetery. For those who wish, remembrances may be made to Diabetes Canada or the Heart and Stroke Foundation of New Brunswick. www.BrenansFH.com.

Share Your Memory of
Louis
Upload Your Memory View All Memories
Be the first to upload a memory!