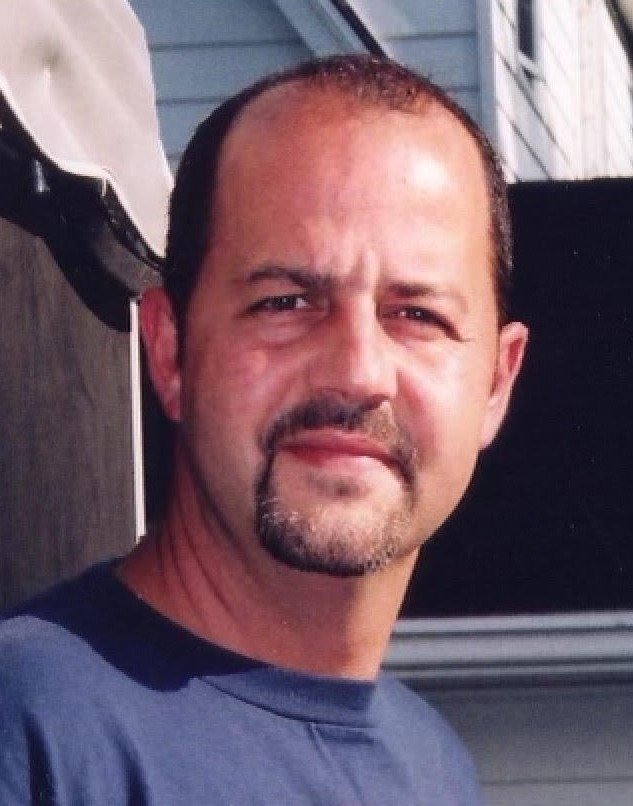 It is with broken hearts that the family of Robert Alexander Black announce his sudden passing on Sunday, February 14, 2021 as the result of a major aortic aneurysm with his family by his side. Born on December 8, 1966 in Moncton, NB, he was the son of the late Robert and Lois (McConnell) Black.

In addition to his parents, Bob was predeceased by his sister, Kimberly and his mother-in-law, Margaret Gallagher.

Bobby was a friend to so many from his younger days at Riverview High School and Mount Allison University to his time spent in the hospitality industry at Shadow Lawn Inn and as co-owner of Ye Comfy Cabins to his current neighbourhood (“ The Hood”) and most recently as “Safety Bob” at the Irving Oil Refinery.

Bob was a highly-respected Health and Safety Officer with Worley.  As the story goes, when he showed up for the interview at the Refinery, he was decked out in a fancy black suit.  The boys at the Refinery wondered what the Irving lawyer was doing in their office.  They all thought (including Bob) that he wouldn’t make it through the first week.  He had no safety training, no experience working in an industrial environment and didn’t even own a pair of works boots!  As it turned out he became a huge contributor to the company.  He turned enemies into friends and was well-liked by everyone who came into contact with him.

In recent years, Bob honed his artistic talents taking art classes in his spare time.  So many friends, neighbours and family members are the owners of Bob’s beautiful artwork. Recently Bob held various fundraisers and donated all proceeds from his art sales to different charities in honour of his only sister, Kim.

Bob was a loyal husband to Erin (Pretty Mama or Little Marg - depending on her mood) and a devoted father to his three children who adored him beyond measure.  Erin and Bob’s relationship, love and respect for one another is one that their children revere and aspire to attain some day.

Over the last 18 years, Bob and Erin spent countless days at their cottage on the Belleisle Bay often entertaining one friend group or another.  Bob was forever working on a project at the cottage which kept everyone (Erin) happy.

Bob was a gracious host to his many friends and family. He faithfully attended the church of the NFL every Sunday with his special friends to cheer on his beloved Pats.  He was unquestionably the funniest guy in the room.  His quick-witted one-liners, clever use of sarcasm and nicknames (oh the nicknames!) will be the source of great memories and laughter as we fondly remember our exceptional friend, Bob.

Sadly, we will not have the company of lifelong friends from all over North America to mourn with us at this time.

Visitation will take place on Sunday, February 21, 2021 at Shadow Lawn Inn from 2 PM – 8 PM. Due to the current health restrictions, the visitation will be by reservation only.  The public are asked to reserve a time for visitation by emailing mcguiregallagher@gmail.com for a link to the schedule.

A celebration of Bob’s life will be held privately. For those unable to attend, the service will be livestreamed and can be viewed by visiting Bob’s obituary on Monday, February 22, 2021 at 11:00 AM. Interment will take place at a later date. Arrangements are under the care and direction of Brenan’s Funeral Home, 111 Paradise Row, Saint John, NB (634-7424). For those who wish, remembrances in Bob’s name can be made to the Saint John Regional Hospital Foundation. www.BrenansFH.com.

Share Your Memory of
Robert "Bob"
Upload Your Memory View All Memories
Be the first to upload a memory!