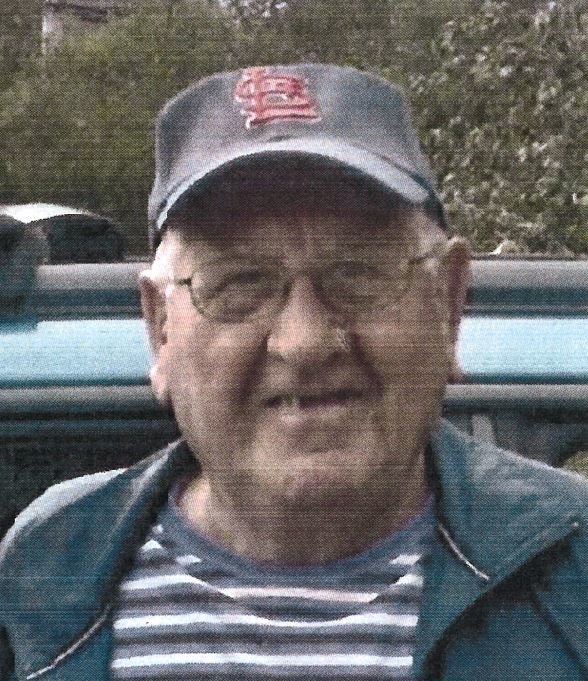 It is with heavy hearts the family of Douglas Thomas Ramsey announce his peaceful passing on August 2nd, 2021, at the Loch Lomond Villa.  Born on December 7th, 1931 Doug was the son of Thomas and Pearl (Martin) Ramsey.

Doug moved with his family to the Ramsey Family Homestead, on Red Head Road, at the age of 10, where he resided until 2018 when he moved into Loch Lomond Villa.  The Ramsey’s were a close-knit family.  Doug’s brothers Jimmy and Ron established homes close by on the Ramsey family property and Doug, his brother Daryl and sister Rosella lived in the family homestead.  Doug was the surviving member of his family and profoundly missed his parents and siblings following their respective passing.

Doug’s first job was delivering telegraphs for CNR on his bicycle. He later accepted a job at the Port of Saint John as a Longshoreman where he operated a Forklift until his well-deserved retirement. Doug loved to reminisce about the memories of his telegraph deliveries and longshoreman days to any attentive ear.

In earlier years the Ramsey Family was actively involved in the horse racing community. Owning and racing horses was a major family enjoyment.

In his retirement years, Doug and his brother Ron enjoyed traveling and looked to the south and the sun to spend their vacations. Their trip to Australia held a very special place in Doug’s heart.  In later years, following Ron’s death, Doug took a couple of sun vacations with his friend, Juston Harrington. Doug’s friends were very close to his heart. He often spoke with fondness of his friends Richard and Linda Johnson from Cape Breton with whom he had been friends for 47 years.  The Johnson’s would regularly travel from Cape Breton to Saint John to visit with Doug and had made the journey for a special visit just prior to his death.

During his active days, Doug could be found swimming and sunbathing at Mispec Beach striking up a friendly conversation with all who would engage.  He rarely missed his daily walk through the City Market on his way to Market Slip where he would visit with his friend Paul Grannan.   There were a few other friends whose friendship Doug treasured and on whom he would drop in for brief visits.

Doug was predeceased by his parents, Thomas and Pearl, his brothers Ron, Daryl, Jimmy, his sister Rosella, and sisters-in-law Della and Marian.  He is survived by his nieces Gale Ramsey and Donna Belding (John), as well as several great-nieces and nephews.

Doug’s family would like to express sincere gratitude to the staff at Birch House, Loch Lomond Villa, for the care and compassion provided to Doug which was truly exemplary and provided him with a loving and supportive home which was very much appreciated.

Arrangements are under the care of Brenan’s Funeral Home, 111 Paradise Row, Saint John, NB (634-7424). A graveside service will be held on Tuesday, August 10, 2021, at Old Cedar Hill Cemetery at 1:00 PM.  Donations in Doug’s memory may be made to the charity of the donor’s choice. Online condolences may be placed at www.BrenansFH.com

Share Your Memory of
Doug
Upload Your Memory View All Memories
Be the first to upload a memory!