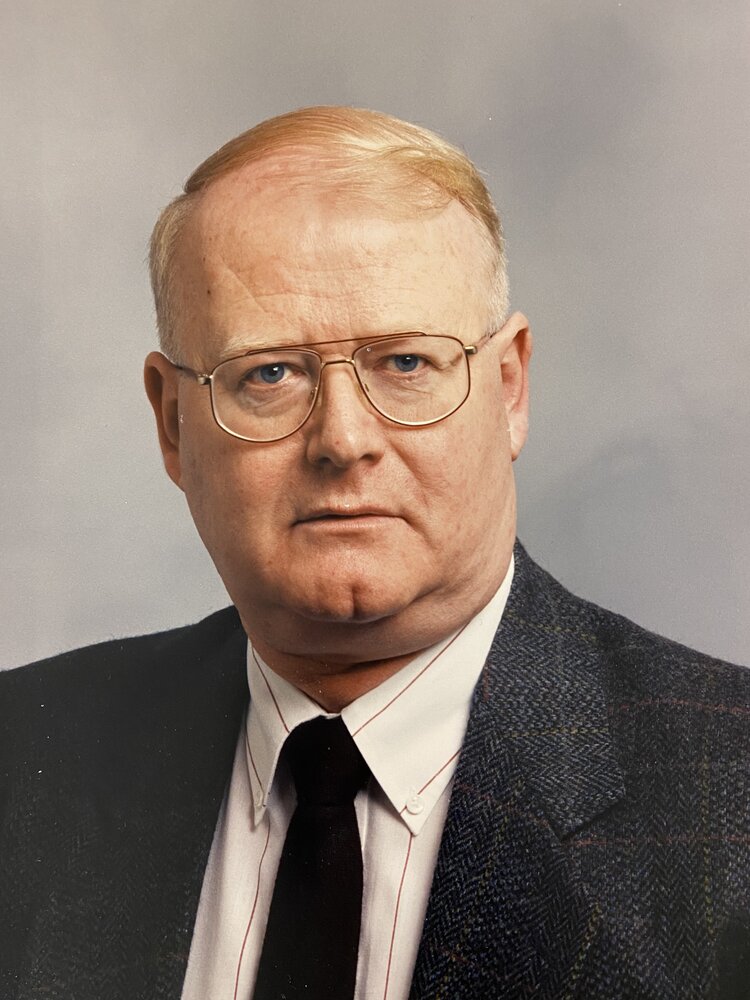 William Adrian Dempster passed away peacefully at Bobby’s Hospice on December 15th, 2021.  Bill was the son of George and Anne Dempster (Beamish) and grew up in East Saint John.

In 1968 Bill moved to Vancouver where he worked in sales, and became bar manager at the Vancouver Racquet Club until a car accident ended his working days in 1991.  He returned to Saint John the following year.  Bill spent many good times with his dear friend, the late Norma McIsaac, at his camp in Washington State.  He also enjoyed his time at his other camps in Boyden Lake, Maine and Kingston, NB.  He enjoyed travel, including many trips up and down the West Coast and 5 trips to his beloved Thailand.  Bill enjoyed regular lunch outings with many friends including the Simonds Class of ‘61, his group of cousins, and the group from McAvity’s.

Bill is survived by sisters: Marie Burchill of Saint John, Betty (Terry) Shorey of Riverview and Susan Dempster of Saint John; plus many nieces and nephews.  He was pre-deceased by his parents; brother, Arthur J. F. Dempster; and brother-in-law, Malcolm Burchill.

Funeral arrangements are in the care of Brenan’s Funeral Home, 111 Paradise Row, Saint John (634-7424). A Mass of Christian Burial will take place on Monday, December 20, 2021, at 12 noon from Our Lady of the Assumption Parish. A time of visitation will take place for one hour prior to the Mass, from 11 to 12 pm, at the church. Due to Covid-19 health measures placed on indoor gatherings by the Government of New Brunswick, all those 12 and older attending the Mass or visitation will be required to show proof of vaccination and a piece of a government-issued ID or proof of medical exemption.

In lieu of flowers, donations to Bobby’s Hospice would be appreciated. Please place online condolences and remembrances at www.BrenansFH.com.