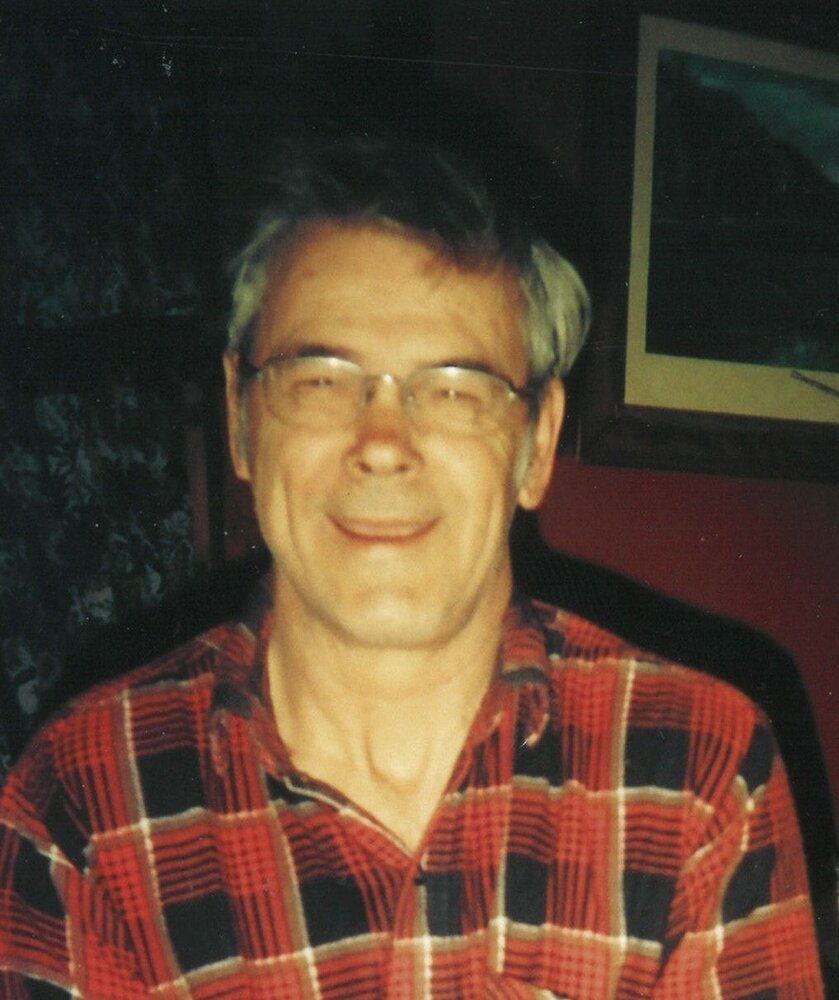 It is with great sadness that we announce the passing of Frank Hansford which occurred on Wednesday, January 19, 2022, at the Saint John Regional Hospital. Born in Saint John, NB, on July 27, 1949, he was a son of the late Arthur and Jessie (Adams) Hansford.

Arrangements are under the care of Brenan’s Funeral Home, 111 Paradise Row, Saint John, NB (634-7424). In keeping with Frank’s wishes there will be no services. Donations in memory of Frank may be made to a charity of the donor’s choice. Online condolences may be placed at www.BrenansFH.com

Share Your Memory of
Frank
Upload Your Memory View All Memories
Be the first to upload a memory!
Share A Memory