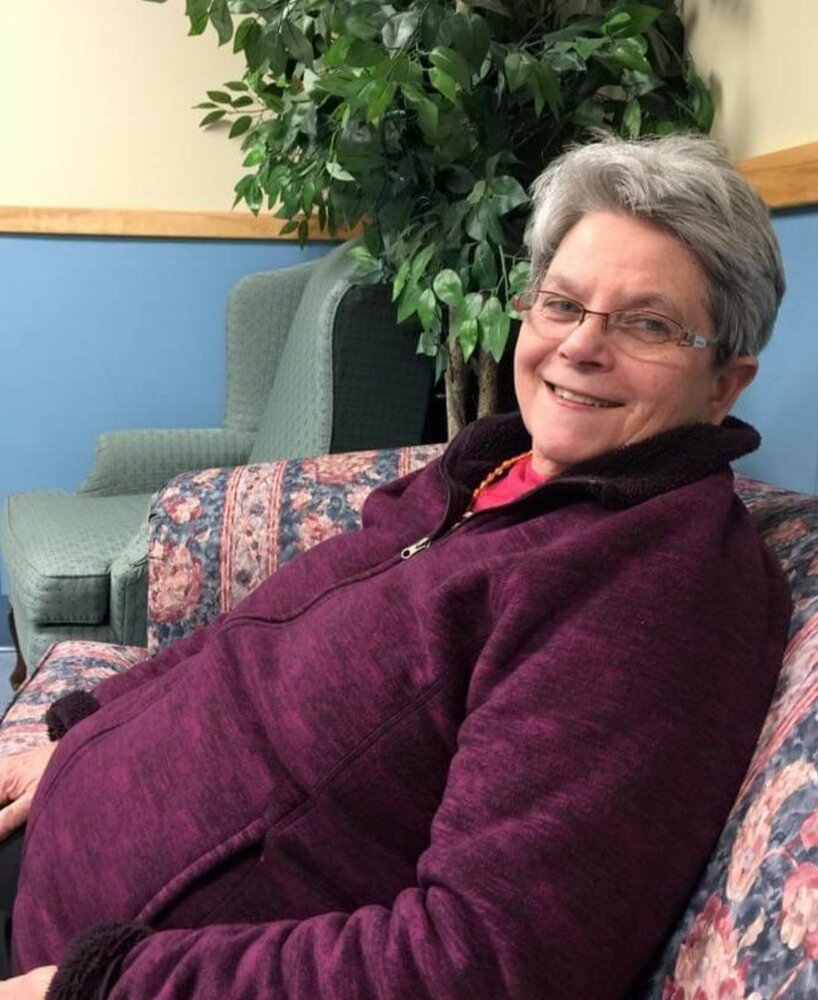 After a long and courageous battle with Alzheimer’s Miss Ann Marie Morrisey passed away at Rocmaura Nursing Home on February 12th, 2022. Born in Moncton, NB on August 23rd, 1943, she was the daughter of the late Daniel Patrick and Martha Ann Morrisey (nee Huckins).

Ann Marie graduated from St. Vincent's High School in 1961 and received both her Bachelor of Music Education and Master of Education while studying in Massachusetts. She returned to Saint John in 1967 and began teaching classroom music. Two years later she became Principal Conductor of the Intermediate Band. In 1980 she took over the District 20 Senior Band and held that position until her retirement in 1999. In her 30 years of teaching, she was highly respected and loved by all her students.

A special thank you to the staff and nurses of Rocmaura Nursing Home for their excellent care given to Ann Marie over the last 8 years. Your kindness and compassion will never be forgotten.

Mass of Christian Burial will be held at the Virgin's Chapel of the Cathedral of the Immaculate Conception, 91 Waterloo Street, Saint John, on Saturday, May 21st, 2022 at 10am.  Interment to follow in St. Joseph's Cemetery, Saint John. For those who wish, remembrances may be made to the Rocmaura Foundation.

Arrangements entrusted to Brenan's Funeral Home (634-7424). Condolences and memories may be shared at www.BrenansFH.com.