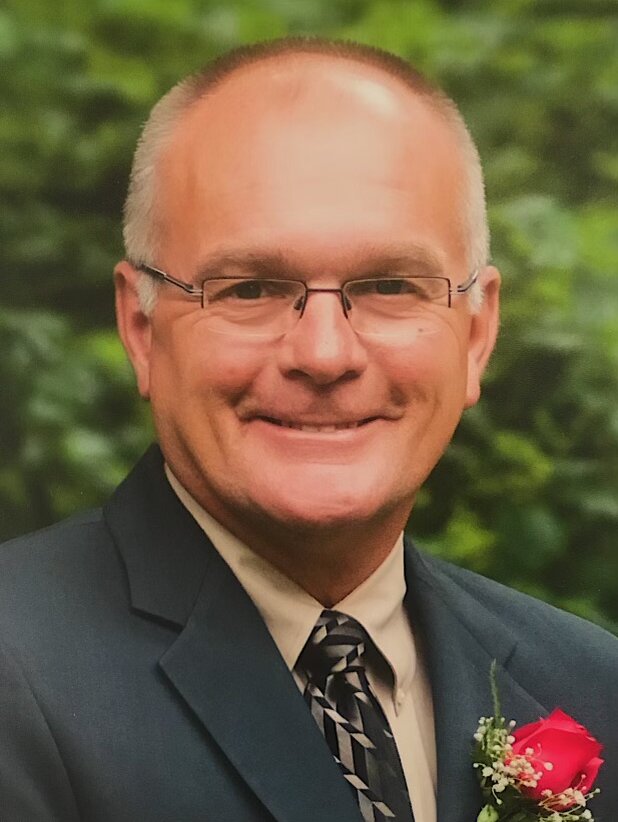 It is with broken hearts that the family of Wayne Douglas McLellan announces his unexpected passing on February 25, 2022, at the Saint John Regional Hospital. Born in Saint John on August 27, 1949, he was the son of Mary (Stewart) and the late Hartley McLellan.

Wayne was always proud of growing up in Saint John and was widely known for exceling on the ice and Baseball field, many times competing with or against his older brother Allan, which fueled his competitive spirit and dinner conversations. Wayne was a multi sport athlete playing hockey, baseball, softball, rugby, golf and curling as a member of the Carleton Curling Club.  His love of sport and community continued with his officiating and umpiring and various volunteer roles including Citizen’s committee of the Lord Beaverbrook Rink, Coach Lancaster Little League, Executive of Saint John Softball Association, Executive of Softball New Brunswick, NB Softball Umpires Association, Vice President Host Committee of National Softball Championships in 1978, Registrar of N.B. Hockey Officials Association.  He has been a Member of the Royal Canadian Legion since 1981.

Wayne graduated from Saint John Vocational School Harbour View in 1967 and acquired the nickname Shultz with the Varsity Hockey team.  During his working career, he worked for The City of Saint John Recreation Department, Fundy Cable, Sport Experts and opened RJs Bottle exchange on the West Side.  He was mostly known for his Sales and Marketing career with Moosehead Breweries Ltd. since 1981.  Wayne traveled the Maritimes and developed lifelong friendships with colleagues and those he met along the way.  His career led to a move to Halifax, Nova Scotia in 1986.  There he continued his community involvement with volunteer work with Cole Harbour Minor Hockey, Executive Member Halifax Memorial Cup Committee and member of the Halifax Mooseheads Major Junior Board of Directors and still was able to continue post secondary education courses with Western and York University.

Wayne returned to Saint John in 2003 and retired from Moosehead in 2004.  Wayne was not one to rest so he continued to work various jobs such as driving school bus, limo driver, sales representative with Centennial Pontiac and worked for the Corps of Commissionaires up to his death.

Wayne was a corner stone to the entire family, keeping everyone connected and he was a consummate organizer.  He was able to hold your attention, always provided words of advice and wisdom.  He was ready with one liners and quick come backs and looking to play the next practical joke. Wayne was an avid nonfiction reader, well researched, consumer reports subscriber, loved trivia and facts related to music, sports and local history.  His love of music was especially known, many nights ending with Roy Orbison.  He loved to travel with friends and family, enjoyed his weekends at the Camp in Wickham and most recently Shampers Bluff.  He loved to pack up a cooler, spend their days on the Saint John River with their blended family, entertaining friends, and family with his countless stories, laughs and a few cold Mooseheads products.

Besides his father Hartley, Wayne was predeceased by his first wife Nancy McLellan (Nicolle).

Wayne’s family would like to give a special thank you to the SICU Unit, Saint John Regional Hospital for their care and compassion during his sudden illness.

At Wayne’s request there will be no visitation, please join the family for a “Wayne’s Service” and a celebration of his life which will be held at the Lancaster Legion Branch 69, 714 Wilson Street, Saint John, NB on March the 3rd, 2022 at 2:00 PM.

Arrangements are under the care and direction of Brenan’s Funeral Home, 111 Paradise Row, Saint John, NB (634-7424) Wayne will be laid to rest at Greenwood Cemetery. For those who wish, memorial donations in Wayne’s name can be made to Shriner’s Hospital for Children Canada or a charity of the donor’s choice, and online condolences may be placed at www.BrenansFH.com.

All Covid requirements will be adhered to.  Masks will be required.  Live streaming will be available through Brenan’s Funeral Home.