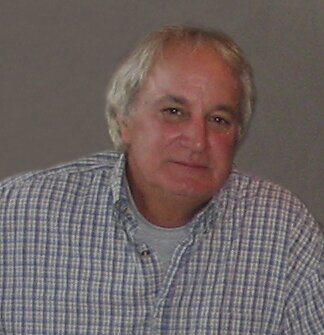 Doug practiced law for a short period of time before becoming a partner of the club “1880” during the 1980's. He went back to teaching in the early 90's and retired from teaching in 2013.

Doug was a long-time member of the Westfield Golf and Country Club. He was an active fisherman for most of his life and greatly enjoyed his weekly pool games over the years.

In keeping with Doug's wishes, there will be no funeral service or visitation at this time. A private family service will take place at a later time in Fernhill Cemetery. Arrangements are under the care of Brenan's Funeral Home, 111 Paradise Row (634-7424).

For those who wish, donations can be made in Doug's memory to a charity of the donor's choice. Please place online condolences and remembrances at www.BrenansFH.com.

Share Your Memory of
Douglas
Upload Your Memory View All Memories
Be the first to upload a memory!
Share A Memory