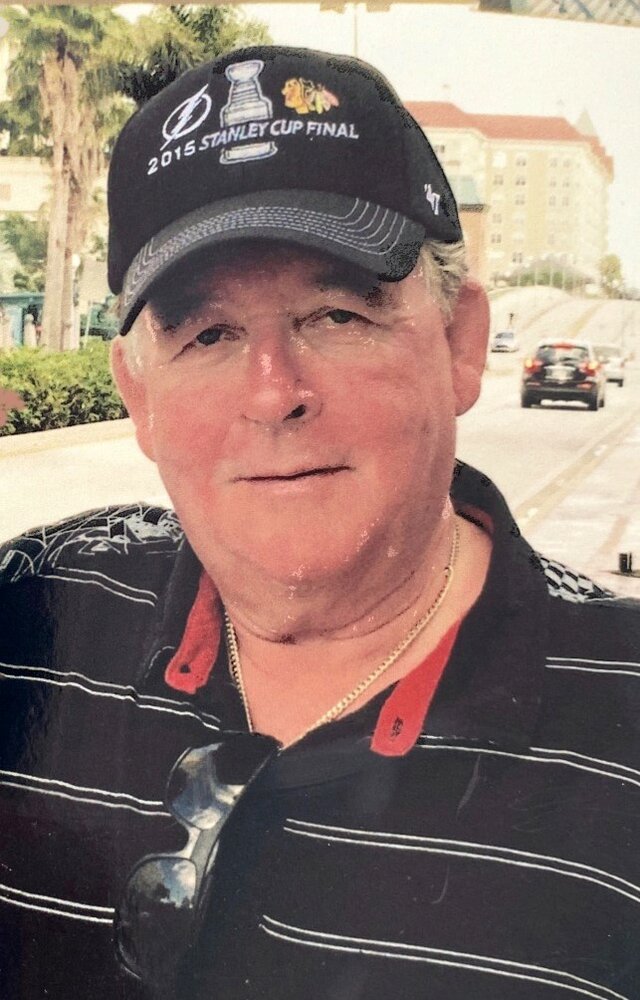 It is with sadness that we announce the passing of Brian F. McCarthy, of Saint John, who passed away peacefully on the morning of March 11, 2022, at Shannex.  He is survived by his wife Barbara (nee Wood); his four sons Brian (Karen Cunningham), Colin (Kathleen Steeves), Joel (Carole Bruce) and Darren (Jeanette Godreau) and his grandchildren Sean, Devon, Amanda, Marlee, Jake, Dominick, Kyra and Carter.

Brian enjoyed his 33-year career as an education professional. He was a graduate of St. Thomas University and UNB Fredericton where he achieved several degrees. He served as Vice Principal of St John the Baptist School and Principal at St Joseph’s and at St Malachy’s Memorial High School before moving on to be Director of Education until his retirement. He made a very positive impact on many students lives.

He was an avid traveler who enjoyed discovering new places and meeting new people. He was a great sports fan who took the opportunity to combine sports and travel and attended many football, baseball and hockey games over the years.

He will be greatly missed by friends and family.

Cremation has taken place. A Private Mass of Christian Burial will be held at the Cathedral of the Immaculate Conception on Friday, March 18th, 2022, at 10 o'clock. Interment to follow in St. Joseph's Cemetery. Arrangements entrusted to Brenan’s Funeral Home (634-7424). Although private, the Mass will be livestreamed, and may be viewed on the Funeral Home website.

Donations in Brian’s memory to the Alzheimer Society of Canada would be appreciated by the family.

Share Your Memory of
Brian
Upload Your Memory View All Memories
Be the first to upload a memory!
Share A Memory