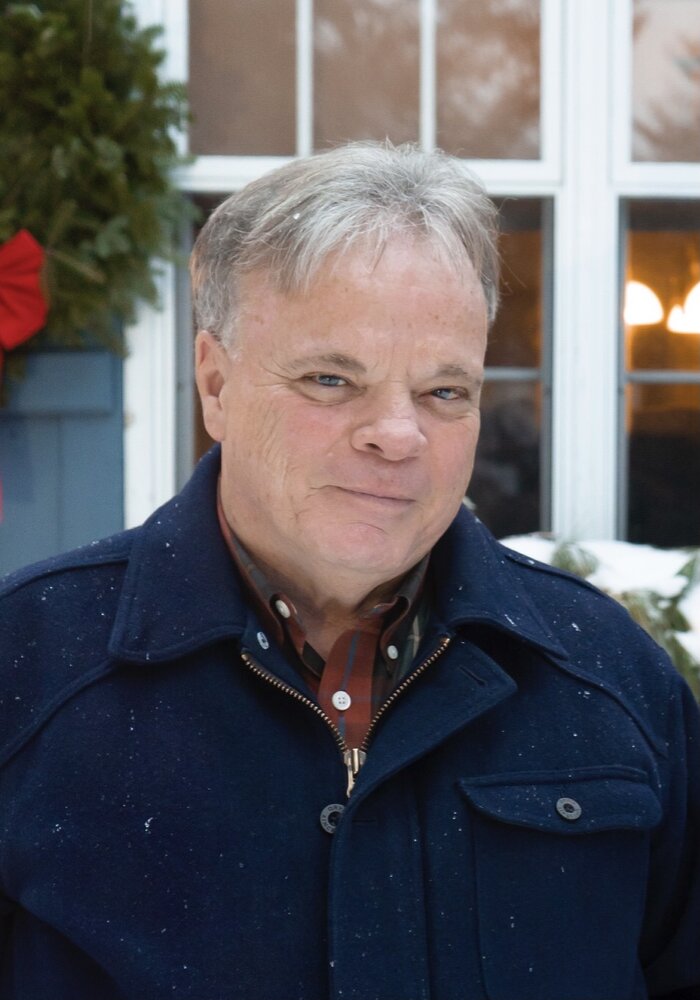 It is with great sadness that the McNamara family announces the passing of John McNamara which occurred on Sunday, April 24th, 2022 at the age of 64 in the comfort of his home, surrounded by his loving family.

Born on October 22, 1957 in East Saint John, John is the son of the late William and Miriam McNamara. John studied at UNB where he met his wife of 35 years, Sheelah (Lunney) McNamara. He began his career at Tilden Rent-a-Car and later became the Agency Operator of Avis Budget in Saint John until his passing.

Family was the most important thing to John. He loved big family gatherings, family vacations and Sunday dinners every week at his home with his wife and children. John also had a love for cars, motorcycles and guitars, which he passed on to his three children. He enjoyed riding his motorcycle and taking bike trips with his friends.

For those who knew him, nothing was too much to ask of John; he was always willing to lend a helping hand. John was the voice of reason and the go-to person for advice for many close to him. He could strike up a conversation with anyone about anything and make them feel appreciated - which is a true testament to his character.

The McNamara family would like to give a special thank you to the Extra-Mural Program, along with his sister and retired nurse, Lynn Kearney, who gave him the best care and comfort in his final days. The family would also like to thank Monsignor Henneberry for the comfort he extended to John and family during his illness.

A viewing for John will be held at Brenan’s Funeral Home, 111 Paradise Row., Saint John (634-7424) on Monday, May 2nd from 4 pm-8 pm. A memorial service will take place at Our Lady of Perpetual Help, 74 Almon Ln, Rothesay on Tuesday, May 3rd at 12:00 pm, followed by a private family interment. At the family’s request, masks are strongly encouraged. Donations can be made in John’s memory to the Canadian Cancer Society, the Extra-Mural Program, or to a charity of the donor's choice.

Online condolences may be placed at www.BrenansFH.com