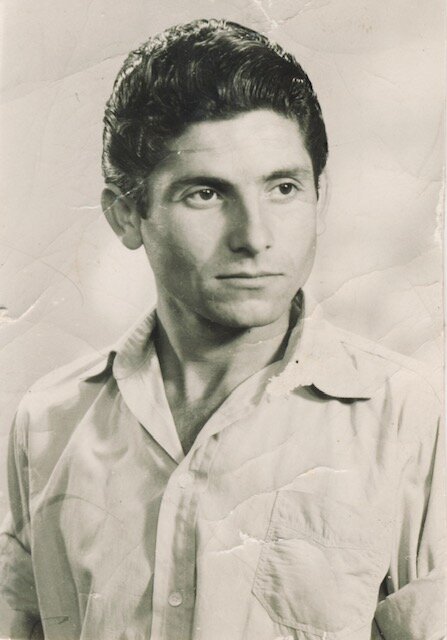 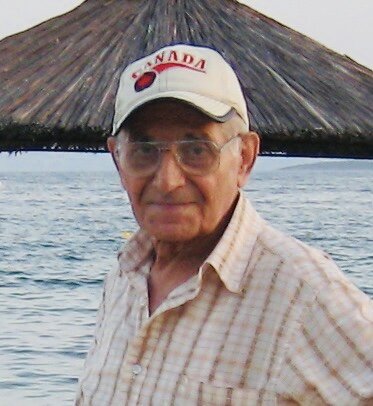 It is with great sadness the family announces the passing of Jimmy (James Peter) after a brief battle with cancer on July 17th, 2022. Demetrios Panagiotis (also known as James Peter) Soulikias was born on July 26th, 1931, in Serres, Greece, Demetrios was the son of Panagiotis and Theoklea (nee Milona).

As a young child Demetrios (Jimmy) enjoyed playing soccer with his friends and his love of the game continued throughout his life as he cheered for his favourite team the Greece National Football Team. In 1953, while only 19 years of age,

Jimmy enlisted with The Greek Expeditionary Force for the United Nations in Korea and served from 1953-1955. A year after his discharge, Jimmy eventually made his way to Saint John, NB, Canada to start a new life. In Saint John he met Constance Whittaker who he married and had two wonderful sons with. As a family, they enjoyed many outings and adventures, but their favourite was always visiting the summer home in Pocologan.

Jimmy was a talented shoe craftsman who originally owned and operated a shoe repair on the west side of the city. After several years Jimmy moved his business, Maritime Shoe Rebuilding, to Charlotte Street and through hard work and dedication, Jimmy became known as the best shoemaker in Saint John until his retirement in 2002.

James is survived by his sons James Soulikias of Kansas City, MO and Peter (Marianne) Soulikias of Fredericton, NB; grandson Nicholas; his brother Paul Soulikias; as well as many nieces and nephews and extended family Violet Dempster and Bill Murphy. He is predeceased by his loving wife of 57 years Constance, his parents, and his brother Vasillis Soulikias, and sister Fethra Sikiotis.

Arrangements are under the care and direction of Brenan’s Funeral Home, 111 Paradise Row, Saint John, NB (634-7424). In respecting James’s wishes there will be no visitation or services. Donations in James’s memory can be made to the Saint John Extra Mural Program. For those who wish, condolences may be made by visiting www.BrenansFH.com.

Share Your Memory of
Demetrios
Upload Your Memory View All Memories
Be the first to upload a memory!
Share A Memory