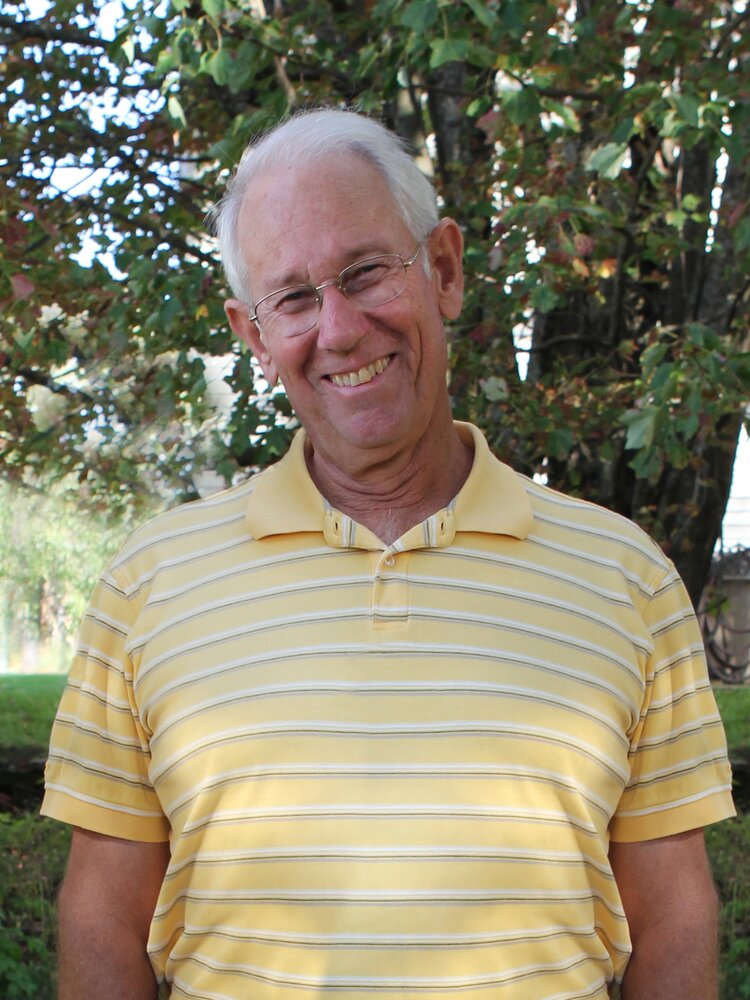 Peter Winters passed away suddenly but peacefully on September 2, 2022, after a life lived with ferocious joy and insatiable curiosity.

Born in Kingston, Ontario on January 9, 1943, Peter was the son of Charles and Betty Winters, who raised him in Lunenburg, N.S. He was a proud graduate of Lunenburg Academy and kept close throughout his life with the members of his small class. After graduating from Dalhousie University, he enjoyed a long and rewarding career in investment banking, retiring in 1997, with a vow to never again put on a suit.

He was a sailor, golf pro, rum connoisseur, guitar virtuoso, and symphony-grade whistler. He never traveled without a thumb pick. He maintained a relationship with a lucky sea bird named Gulliver for over twenty years, hand-feeding him chicken wieners through the open kitchen door.

His laughter was an unconquerable force. If you met him, you certainly heard it: a great, head-back blast of contagious delight, brought on by almost anything. If his laugh was a button, you’d never stop pushing it.

Arrangements will be made under the care of Brenan’s Funeral Home, 111 Paradise Row, Saint John, NB (634-7424). A Celebration of Life will be held at the RKYC on Saturday, September 10, 2022, from 2:00 p.m. – 4:00 p.m. In place of flowers, donations in Peter’s name can be made to the YMCA of Greater Saint John or the Lunenburg Academy Foundation. Online condolences may be placed at www.BrenansFH.com