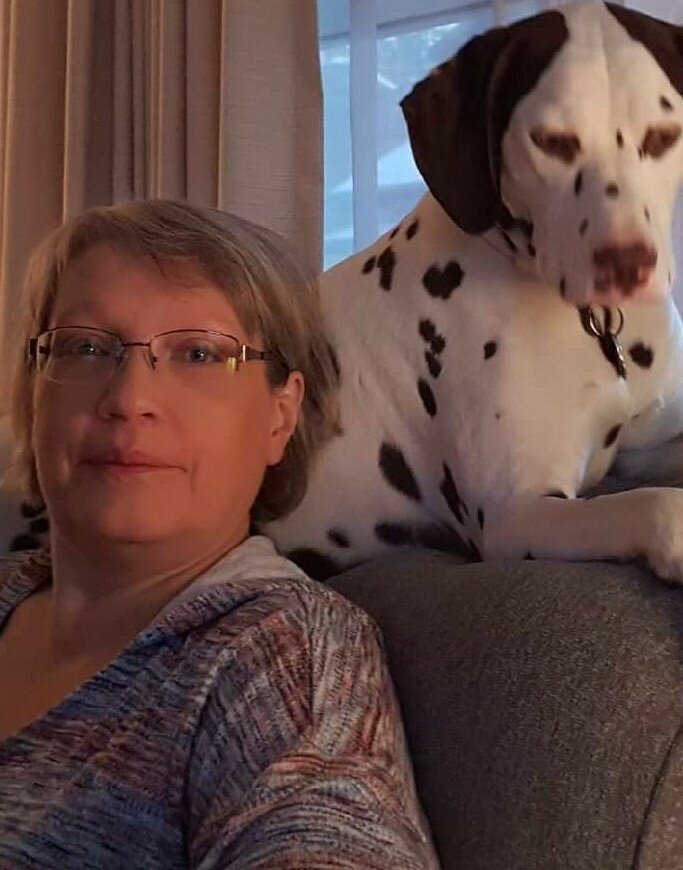 The family of Janet von Weiler is heartbroken and saddened to announce that Janet passed away peacefully on October 31, 2022 at Bobby’s Hospice, with her husband of 38 years at her side.

Janet was born on October 3, 1958 and grew up in London, Ontario.  She attended Ryerson Polytech in Toronto, Ontario and followed her calling as a Registered Dietitian in New Brunswick.

Janet was a kind, caring soul who was deeply committed to the health of her patients, particularly children with type 1 diabetes.  Janet was a mentor, teacher and loyal friend to those around her, work colleagues and dietetic interns.  Janet was heavily involved as a dietitian at diabetes children’s camps in New Brunswick and PEI every year, for over 20 years.  Janet’s “camp” name, “Serengeti” was called many times by both child campers and camp staff members during these summer camps.

Janet loved to travel the world, spend time with close family and friends, read and cook.  Of all of the places she had been, the beach in Tignish, PEI always rose to the top of the list.  Janet’s love of Dalmatians was always evident in photos of the beach in Tignish.

Janet is survived by her husband Alan, Penny Macdonald and Jeff Parsons, Jessica and Megan Parsons, Glenn von Weiler and Pam Milne, as well as many extended family members in Ontario, Great Britain and the Netherlands.  Countless great friends and colleagues complete the list of people who will miss her forever.

The family would like to thank Bobby’s Hospice for their kindness and raising the bar and status-of-care to a level of excellence.  The family would also like to thank the various team members of the New Brunswick Extramural Program, doctors, nurses and support team members of the oncology departments of the Saint John Regional Hospital and the QE2 Hospital in Halifax, Nova Scotia.

A celebration of life and Anglican service will be a family gathering and, in keeping with Janet’s express wishes, include members of the “hospital family” which she has valued tremendously during her almost four decades of service.  You all know who you are. There will be no visitation.  The service will be live-streamed and can be viewed by visiting Janet’s obituary on the Brenan’s website.

Donations in Janet’s name can be made to Serengeti Campership Fund (the children’s diabetes camp support fund) named in Janet’s honour (https://cfpei.ca/serengeti) or Bobby’s Hospice.

Share Your Memory of
Janet
Upload Your Memory View All Memories
Be the first to upload a memory!
Share A Memory