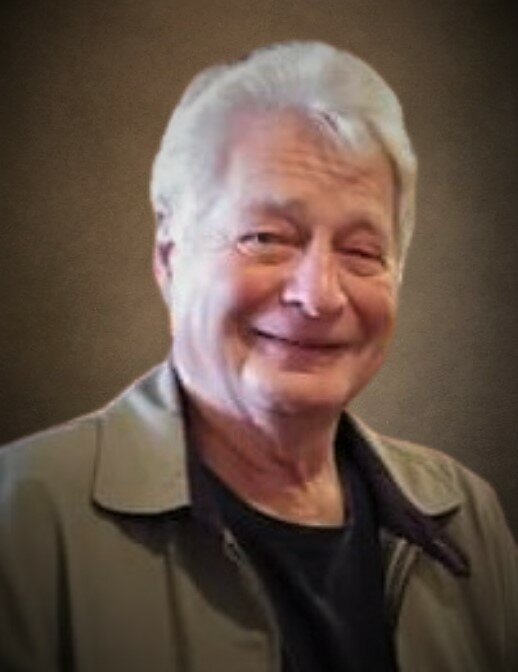 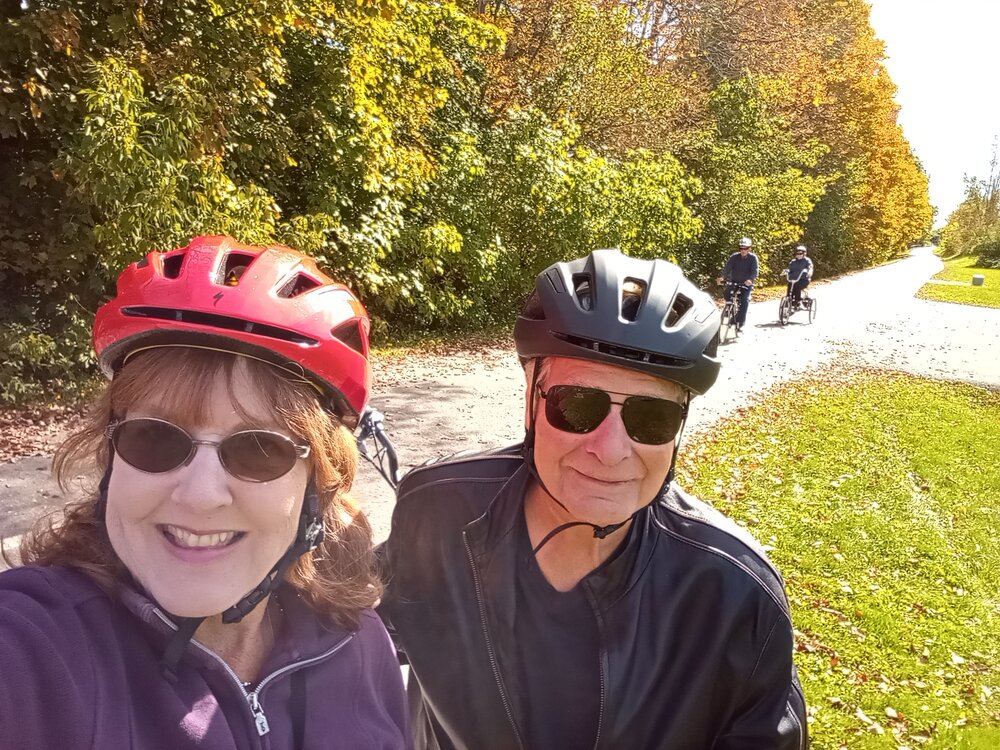 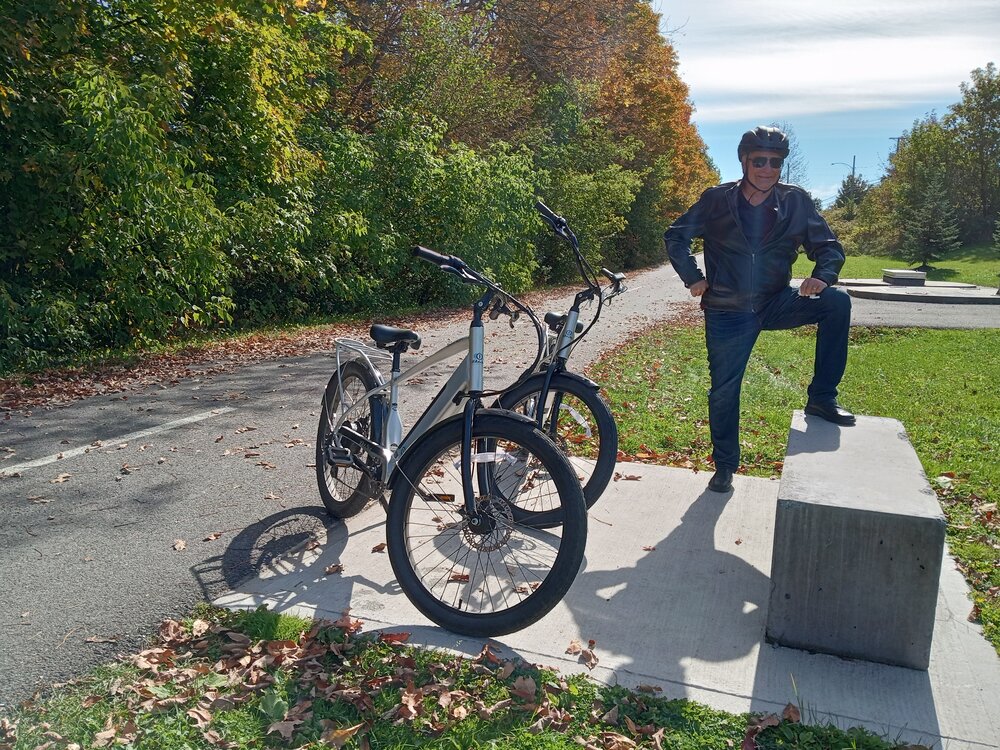 Bill was my father in law and I was truly blessed in life to have him. I visited him and Roberta in October for 3 weeks and the time was so precious. Years ago we would take the kids biking on the trails and we got to talking about it. Next thing I know he books us two eBikes and off we went for what he called our " wild bike ride". He called me on New Years week and said he keeps pulling up these photos to remind him of that ride. Because of him I came back to the states and bought one. I will forever miss him, the phone calls, having a glass of wine with him and Roberta, going to the Lunar Rogue and watching Morning Joe with a cup of coffee. Love you Bill forever.
Please wait
Share Comment
J
Janet MacLeod posted a condolence
I’m very sorry to hear this, Roberta. My heartfelt condolences to you and to all Bill’s family. You loved him very much.
Please wait
Share Comment
J
Janet Crawford posted a condolence
Sincere sympathy. I know how happy he made Roberta and how much she will miss him. It was a pleasure to run into them both in Fredericton.
Please wait
Share Comment
D
David McGoldrick posted a condolence
Bill was by birth my nephew, but because we are only two months age difference he was to me my brother, whom I loved with all my heart. From the time of our births we were constant companions, and were almost like twins who are totally drawn to the same interests and love of life. Bill loved to tell everyone, especially the girls, that I was his uncle Dave, but that he was born on April 9th and I on June 9th. Imagine the baffled looks by those trying to understand how the nephew was older than his uncle! Bill and I had a wonderful childhood, great teenage years, and were blessed with the best adult years we could have wanted. Our last conversation by telephone, shortly before his sudden illness, was initiated by Bill because, as he told me and his wife Roberta, he was not feeling so great and wanted to talk to me because he knew I was feeling worse and that would cheer him up. There is no other like Bill to me, and the void will never be healed. Uncle Dave
Please wait
Share Comment
G
Gloria Reid posted a condolence
Condolences to Bill’s family and friends. Bill was a very special friend to me and my Bill. We had great times when we got together, good food, wine and lots of laughs. Great memories. He’ll be truly missed.
Please wait
Share Comment
P
Patti Hebb posted a condolence
Peter, Michael and Steve, Sending loving thoughts to all on Bill's sudden passing. May precious memories bring you and your families comfort and peace. Hugs, Cousin Patti & Jim
Please wait
Share Comment
D
Devon McGoldrick posted a condolence
I remember him visiting my great Nan (his grandmother) and interactions between him and my grandfather and his mother Aunt Kath were always jovial and fun, Condolences to his loved ones and close friends, as well as prayers of peace and restoration for the whole Mabee family.
Please wait
Share Comment
S
Sandra Hawkins posted a condolence
Peter & Mike: So sorry to hear of Bills passing. Hold all the years of memories close. Cousin Sandra. xxxx
Please wait
Share Comment
D
Darlene Cluett posted a condolence
So sorry to hear about Bill’s passing. Years ago he told myself and my parents (Gloria and Bill Reid)that he had the sexiest feet, so from then on his nickname was Mr. Sexy Feet! He was a so much fun to be around, he will be truly missed!
Please wait
Share Comment
P
Patrick Gallagher posted a condolence
David and the Magee/McGolderick families, I just read Bill’s Obituary and was shocked to read It. Its been a long time since we have even connected, it probably goes back to High School. When I saw this I felt I needed to reach out and give you my condolences. Pat Gallagher
Please wait
Share Comment
M
The family of Bill Mabee uploaded a photo
/tribute-images/13502/Ultra/Bill-Mabee.jpg

Share Your Memory of
Bill
Upload Your Memory View All Memories
Be the first to upload a memory!
Share A Memory